A new Star Wars animated TV show is reportedly in works. According to reports, LucasFilm and Disney are currently developing three brand new animated Star Wars series for Disney+ in addition to The Bad Batch.

At least one of the new series is based on The High Republic. Earlier this year, LucasFilm announced a new publishing campaign called Star Wars: The High Republic. It is set in an era when the Galactic Republic and the Jedi Order are at their peak, about 200 years before the events of Star Wars: The Phantom Menace. It focuses on new characters, although a younger Yoda will make an appearance.

There are multiple projects as a part of this campaign, which includes adult and young adult novels, children’s books, and comics. The series of comics and novels will be released in early 2021. 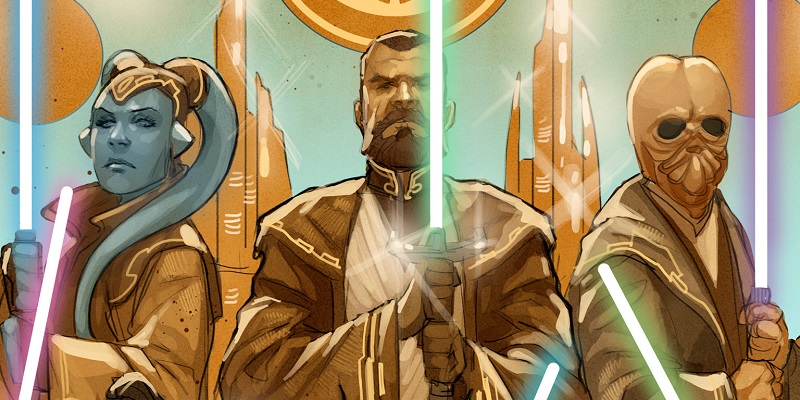 A virtual reality game based on the characters has also been announced. Apart from this, there are also reports of a live-action series set in the High Republic in the future.

Disney+ is riding on the success of The Mandalorian. More live-action shows are in various stages of development; the Cassian Andor show is in production, while the Obi-Wan Kenobi’s series starts in early 2021.