Walt Disney Company has announced that Pixar’s Soul will no longer open in theaters. The animated feature will instead premiere on Disney+ on Christmas. Disney-Pixar’s next SparkShort title, Burrow will also be launched alongside Soul on Disney+.

Disney CEO Bob Chapek said in a statement, “We are thrilled to share Pixar’s spectacular and moving Soul with audiences direct to Disney+ in December. A new original Pixar film is always a special occasion, and this truly heartwarming and humorous story about human connection and finding one’s place in the world will be a treat for families to enjoy together this holiday season.”

Soul was initially set to release in theaters in June, but was postponed until November because of the coronavirus pandemic. The move comes as Cineworld, which owns Regal Cinemas, has closed more than 500 theaters in the US. 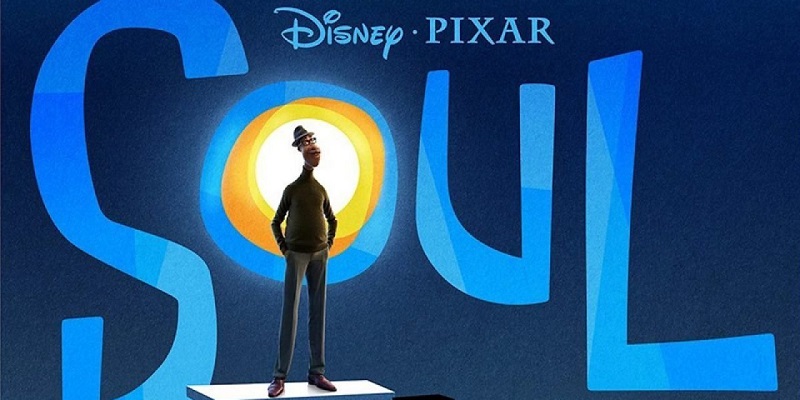 Soul is about a middle school music teacher and an aspiring jazz performer Joe Gardner whose soul is separated from his body. He receives help from another soul named 22 as he attempts to return to his body and fulfill his dream.

The voice cast is led by Jamie Foxx and Tina Fey along with Questlove, Phylicia Rashad, Daveed Diggs, Angela Bassett, Richard Ayoad, and Cody Chesnutt. The movie is directed by Pete Docter and Kemp Powers.

“The world can be an exhausting and frustrating place – but it’s also full of unexpected joys, even in seemingly mundane things,” said Docter in a statement. “Soul investigates what’s really important in our lives, a question we’re all asking these days. I hope it will bring some humour and fun to people at a time when everyone can surely use that.”

Many major upcoming movies have been delayed including Wonder Woman 1984, Black Widow, and No Time to Die, while some have been released directly on streaming platforms