Pixar fans, rejoice as the animation studio is creating yet another SparkShort! Disney-Pixar has announced its next SparkShort title, Burrow which will be launched alongside Soul. 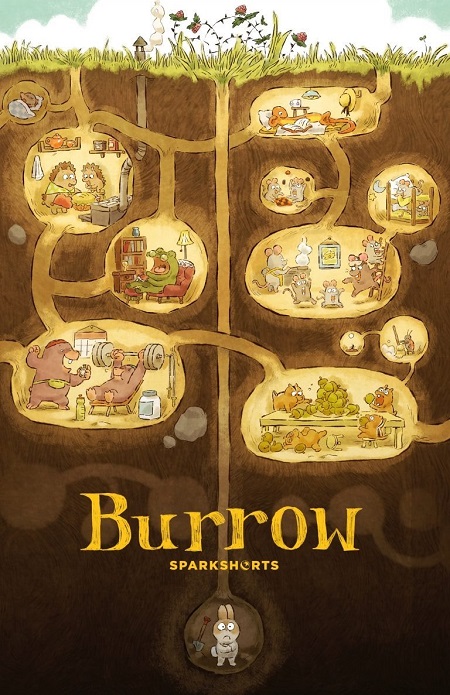 In Disney-Pixar’s new short film Burrow, a young rabbit embarks on a journey to dig the burrow of her dreams, despite not having a clue what she’s doing. Rather than reveal to her neighbors her imperfections, she digs herself deeper and deeper into trouble. After hitting (bed) rock bottom, she learns there is no shame in asking for help.

The SparkShorts programme is designed by the company to discover new storytellers, explore new techniques, and experiment with new production workflows. These films are unlike anything Pixar has ever done and provides an opportunity to unlock the potential of individual artists and their inventive filmmaking approaches on a smaller scale than traditional movies.