Dreamworks Animation and Netflix have announced the release of Guillermo del Toro’s film, Trollhunters: Rise of the Titans, in 2021 on Netflix. The animated adventure film is set in the world ceeated by del Toro in his Tales of Arcadia trilogy, and is currently in production.

The series, launched in 2016, is set in the fictional town of Arcadia, where the three heroes have to team up for an epic adventure which includes battling with otherworldly creatures like trolls, aliens and wizards. 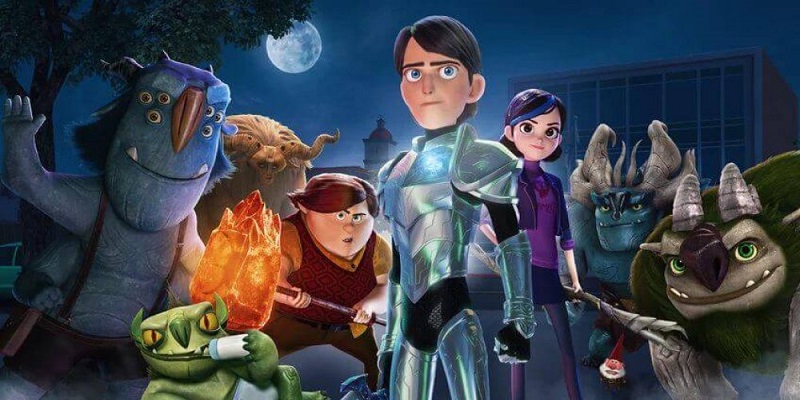