Viacom18 owned Nickelodeon retains its throne as the frontrunner in the kids category for the sixth consecutive year. As numbers suggest, Nickelodeon witnessed 40 per cent growth in the FY (fiscal year) ‘19-’20. Viacom18 Hindi Mass Entertainment and the Kids TV Network head Nina Elavia Jaipuria revealed at the recent Round Table conference that the kids broadcaster franchise has experienced 26 per cent more growth than the kids genre on the whole.

“We had a fabulous summer! Animated kids content requires a lot of time because a lot of planning is required in advance, and then you start producing episodes. In the middle of all this is the characterisation, scripting and then eight language dubbing. So, it’s a long process and we have been preparing our holiday programming line-up. September and October have been good months, better than what we had in FY 19. We’re pleased to see that the category viewership remained consistent and the fact that the advertisers have also come back to us starting from September onwards itself is a great sign. It all worked very well for us, thanks to our partner studios and stakeholders,” she mentioned.

Jaipuria further added that Ad Sales for the Nick franchise has grown on the top line by 12 to 15 per cent last year and currently has 32 per cent of market share. The broadcaster has grown the ad-rates by that much because 12 minutes is all they have to sell. So, all the increase that they get every year comes from value and rates. “We are having a fair share in the ad-rate and considering that we are so under indexed at three per cent and considering the genre share at seven per cent, we do want to take our ad-rates up every year. Our Ad Sales is also growing about five to seven per cent and topline has grown by 12 per cent. Apart from that, owing to digitisation and NTO, our digital subscriptions have grown by 30 per cent – narrowing the gap between subscriptions and Ad Sales. So we’re experiencing healthy PNLs,” Jaipuria said. 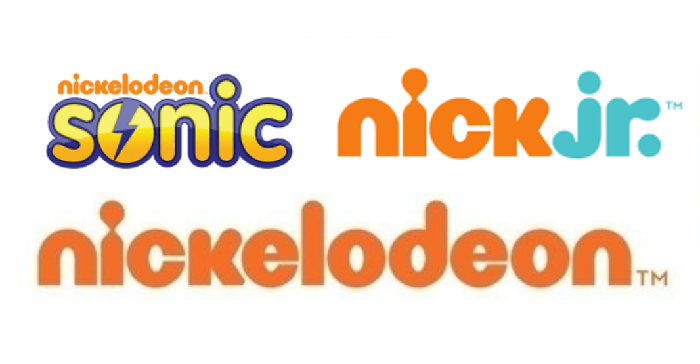 “It was not only about creating a local IP, but in a manner where we created a portfolio and content library which expands in width and depth. It means that along with having the number of IPs which we kept launching over the last 10 years, we also have the number of episodes that were created for each IP, and that also in eight regional languages. I think that has helped us to keep the pole position for Nickelodeon as our franchise caters to 48 million kids. The thing that keeps us on the rating front is also the fact that how we focus on our characters. So, story writing and script-writing is extremely important even for the TV movies we create for kids which actually got over two million views each,” she added.

According to Jaipuria, it is extremely important for Nickelodeon to have a franchise and own IPs. Having several iconic characters and shows to its credit, such as Motu-Patlu, Gattu Battu, Rudra, and Dadduji that have been immensely loved by children as well as the brands, Nickelodeon lately launched two new IPs – Ting Tong and Pinaki & Happy: The Bhoot Bandhus.

With over 700 hours of content, the franchise today has the largest, immersive, and most versatile local content library in the category. The channel is aiming to increase 100 hours of content by the next fiscal year. 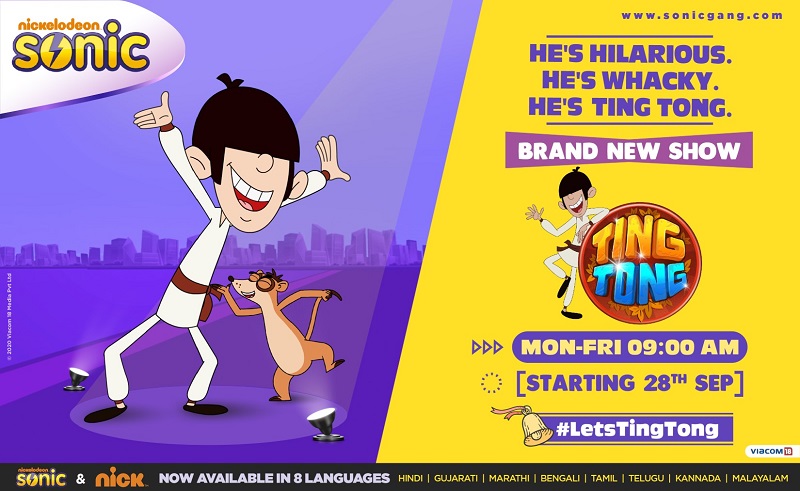 “Ting Tong is a spin-off and kind of a sequel to Gattu Battu, as the character was much loved and appreciated by kids. So we decided to bring him out and give him a stand-alone show. We have always tapped the white spaces and Ting Tong felt to be the right choice to expand and enrich our content offering, mainly as it is short-form content. The response has been amazing as it gained the fifth slot among top-rated shows. It’s light, funny and is sprinkled in between shows and otherwise, across our network channels in eight languages,” Jaipuria told AnimationXpress.

Ting Tong revolves around the daily adventures of a fun and lovable character who suffers from a regular and temporary loss of memory, each time transforming into the character (person or animal) he sees before him.  Comically catching the bad guys and accidentally becoming the hero of the town adds to the humour quotient of the show.  Ting Tong along with his adorable pet and companion Meeru and the local goons Single Dose and Double Dose set the stage for a laugh riot in this comic caper. 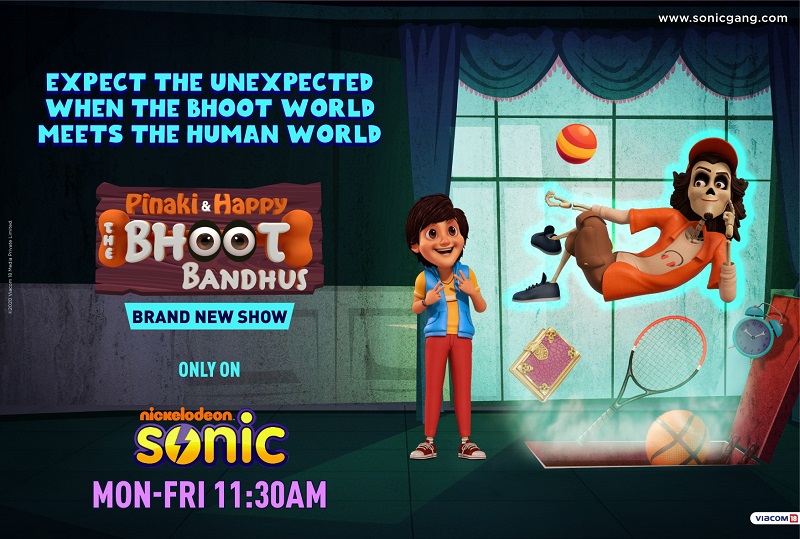 On the other hand, Pinaki & Happy: The Bhoot Bandhus will portray an unusual family of ghosts, who adopt a boy, the titular character, Pinaki, and raise him as one of their own. Fun and chaos ensue when both the worlds collide. The high-octane comedy combined with some ‘Bhootbaazi’ will take the viewers on a laughter ride with mysterious and hilarious stories of Pinaki and Happy. The show will illustrate daily adventures, familial love, friendship of Pinaki and Happy as the fun unfolds when the ‘bhoot world meets the real world’.