There’s a new animated IP on the block! Nickelodeon is going to launch the brand new show, Ting Tong on 28 September at 9 am only on Sonic.

This local IP adds to the expansive and diverse 700+ hours of the original content slate of Nickelodeon including the popular Motu Patlu, Rudra, Shiva and Golmaal Jr. gang. These kids favourite shows have all provided a fun and immersive entertainment experience that has made them a part of every child’s daily life.

This continuous innovation and coming up with varied content, catering to kids and their entertainment needs at its core, has established Nickelodeon as the undisputed leader in the category for over six consecutive years. Post the success of its eight Ips, the kids broadcaster now is all set to introduce kids to its ninth original IP – Ting Tong. Adding further depth and scale to the brands diverse content portfolio, the seven-minute animated show will bring alive short, snacky and exciting drama for kids that is sure to provide unparalleled comedy.

Speaking about the IP, Viacom18 Hindi Mass Entertainment & Kids TV Network head Nina Elavia Jaipuria said, “Nickelodeon has consistently created winning original IPs, all of which are chart toppers in the genre and continue to get immense love from our young viewers. Creating immersive content for kids is at the core of all our initiatives. Current challenges notwithstanding, we continue to invest in content and have been relentlessly creating memorable content and category pioneering experiences for kids. The new IP Ting Tong is our ninth local IP in nine years and is yet another endearing character that is sure to create a bond with kids across the country.”

Ting Tong promises to be a fast paced and high-octane comic rollercoaster. The series is a spin-off created around a character named Ting Tong from the popular Nickelodeon original series- Gattu Battu. The show revolves around the daily adventures of a fun and lovable character who suffers from regular and temporary loss of memory, each time transforming into the character (person or animal) he sees before him.  Comically catching the bad guys and accidentally becoming the hero of the town adds to the humor quotient of the show.  Ting Tong along with his adorable pet and companion Meeru and the local goons Single Dose and Double Dose set the stage for a laugh riot in this comic caper.

Viacom18 Creative, Content & Research, Kids TV Network head Anu Sikka, Head added: “Storytelling and relatability of characters is most important in building affinity and resonance amongst kids. It is this focus on storytelling that has helped us create characters like Shiva, Rudra, and others that kids adore and have emerged as runaway successes. Ting Tong is our first foray/attempt in creating a spin off from our popular show, Gattu Battu. We believe that the show with its unique concept and goofiness is sure to entertain kids and offer short and snacky comic respite which they will love.”

Ting Tong will see a highly engaging and innovative marketing and communication plan. Pivoting the media mix to the new normal, the campaign will reach out to kids through all possible screens. From high rotation on air promotions on the Nickelodeon franchise channels and a robust digital plan across the Nickelodeon franchise social media and digital platforms, Ting Tong will be promoted extensively to bring a smile on every kids’ face. The relevant Viacom18 network social media platforms including Voot Kids would also support the launch.

Tapping into YouTube with initiatives like the skip button innovation and social media platforms like FB & IG, be on the lookout for numerous clutter breaking social media engagements. A peppy music video that will showcase the whacky spirit of Ting Tong, would be showcased on social, YouTube and music streaming platforms like Gaana.com and Jio Saavn. Further adding to the experience will be fun Ting Tong inspired digital games to transport kids into a world of escape. With this path breaking and innovative campaign, Ting Tong will be established as the quirky and unique character that he is!

Nickelodeon boasts of the largest and most diverse original content library in the genre. The franchise, despite the current challenges, has been scaling up its content line-up through fresh episodes and movies of existing shows. The channel has recently announced its collaboration with Nick International to co-produce the animated series, The Twisted Timeline of Sammy & Raj. The market leader over the last six years has consistently pushed the envelope on innovation by launching shows that cater to the discerning needs of the young viewers. Ting Tong is another addition to its interesting content slate and is sure to up the engagement with kids. 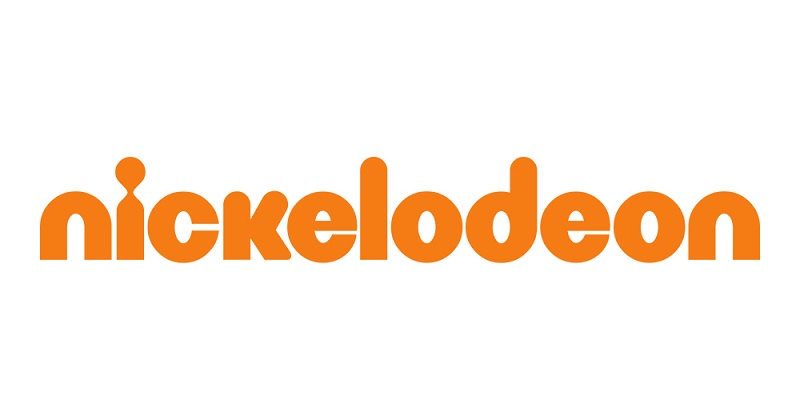 Sikka informed at the Animation Masters summit in July that the entire kids network at Viacom18 had seen a significant rise in their numbers during COVID imposed lockdown. “The numbers shot up across all the age groups between two to 14. We had seen our main premium channel, Nickelodeon touch close to 800 TVTs which is unprecedented,” she mentioned.

She noted that their channels Nick, Sonic, Nick Jr. had a six per cent market share in the urban areas which they couldn’t anticipate themselves. Given the COVID numbers exponentially increasing everyday, and uncertainty of schools reopening this year, the broadcaster was considering to revise their strategies.

Sikka earlier stated that Nickelodeon will keep rolling out important IPs or new content as and when possible and not wait for specific timings or quarters like Summer vacations or Christmas or Diwali. And Ting Tong comes right after this!