Studio Ghibli has released 400 high-res images from eight of its classic movies on the studio’s website, which are free for use. The still images are from the films From Up On Poppy Hill, Ponyo, Spirited Away, The Tale of The Princess Kaguya, The Secret World of Arrietty, Tales From Earthsea, When Marnie Was There, and The Wind Rises, with a message in Japanese saying more images from other films are coming, for those who are missing their favorite movies.

The images come with a special handwritten request from Studio Ghibli producer Toshio Suzuki: “Please use freely within the scope of common sense.” 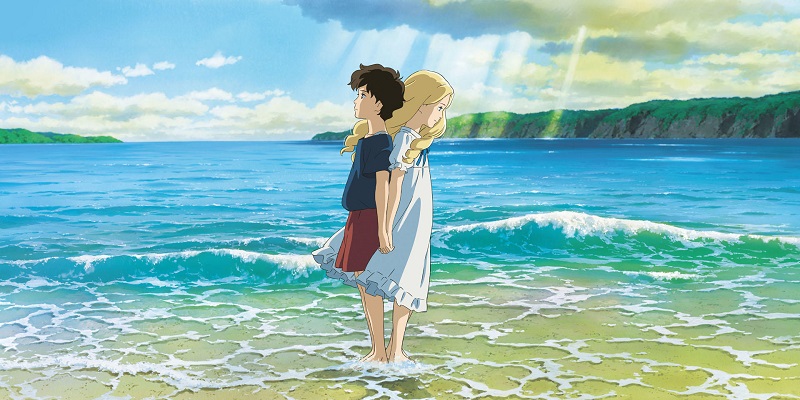 The Japanese animation studio is well known for being extremely protective with regards to its films and distribution, but recently the studio has been very generous to fans. The studio has provided free Zoom backgrounds including Sophie’s hat shop in Howl’s Moving Castle and the bakery in Kiki’s Delivery Service to use in meetings. The Ghibli collection has also been made available on Netflix in 190 countries, and through HBO Max’s platform.