Nickelodeon has dropped the first look of its upcoming SpongeBob SquarePants prequel, Kamp Koral: SpongeBob’s Under Years slated to premiere in 2021. The animated series will launch exclusively on the newly rebranded Paramount+ streaming service and air on the kids channel later in the year. 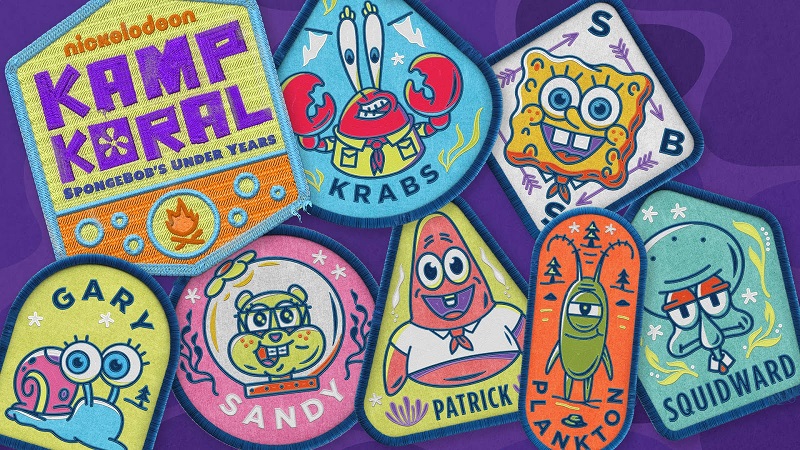 Variety reported last year that Nickelodeon was planning an expansion to the SpongeBob SquarePants franchise, and was exploring an original story about SpongeBob and Patrick, or a Sandy stand-alone story, among other options. Kamp Koral becomes the network’s first original spinoff of its beloved series. The original series was created by Stephen Hillenburg who died of ALS in November 2018.

The voice cast of the series consists of Tom Kenny (SpongeBob), Bill Fagerbakke (Patrick), Rodger Bumpass (Squidward), Clancy Brown (Mr. Krabs), Carolyn Lawrence (Sandy) and Mr. Lawrence (Plankton) reprise their roles in the 13-episode series. They are joined by Carlos Alazraqui and Kate Higgins who will voice new characters Nobby and Narlene, narwhal siblings who live in the woods surrounding the camp. 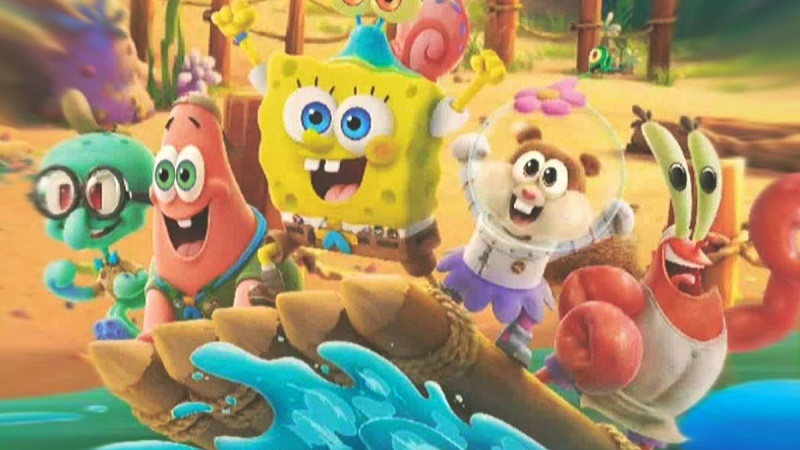