Disney+ has released a poster and trailer for upcoming animated short series, The Wonderful World of Mickey Mouse. The series pays tribute to Walt Disney’s classic character designs and follows Mickey and his pals Minnie, Donald, Daisy, Goofy and Pluto as they embark on the greatest of adventures. 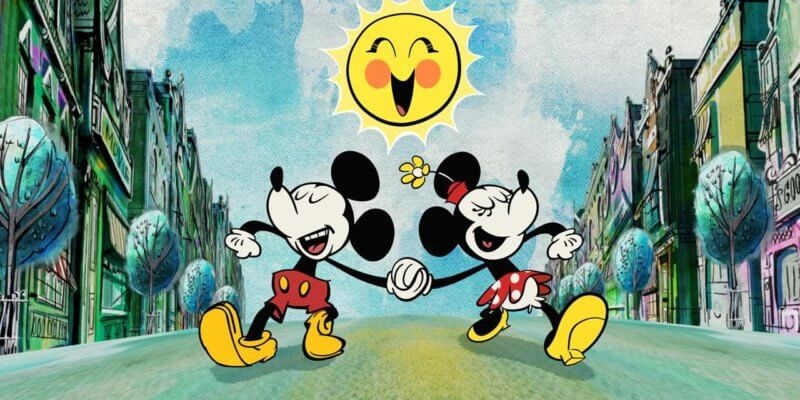 The Wonderful World of Mickey Mouse premieres on Disney+ on 18 November, marking the 92nd birthday of the iconic Disney mascot. Disney+ is bringing more audience to the platform with an original featuring its classic characters like Mickey Mouse. Hopefully the mouse will make the much required impact on the audiences.