Netflix has announced a new original anime series, Godzilla: Singular Point, based on the classic movie monster. The series will premiere on the streaming service in 2021.

The project comes from Studio Bones, the anime studio behind My Hero Academia in partnership with Orange (Beastars, Land of the Lustrous). It will be directed by Atsushi Takahashi (Doraemon the Movie 2017: Great Adventure in the Antarctic Kachi Kochi). 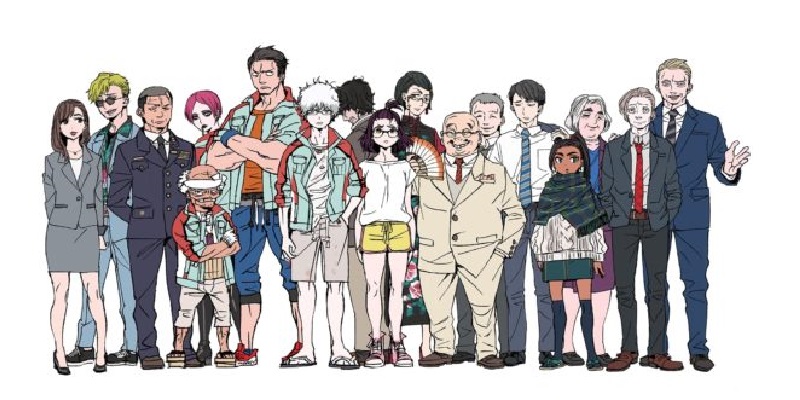 The series will combine hand-drawn and CG animation styles. It features a new cast and an original storyline unrelated to any of Netflix’s previous Godzilla animated films like Godzilla: Planet of the Monsters (2017), Godzilla: City on the Edge of Battle (2018) and Godzilla: The Planet Eater (2018). The cast and the release date haven’t been revealed yet.

Japanese film studio Toho Company first introduced Godzilla in 1954 and since then it became a popular franchise all over the world, spawning dozens of films on the Japanese monster. Hollywood first took on Godzilla in 1998, but didn’t create much of an impact, until Legendary Pictures’ 2014 Godzilla film. The 2014 film was followed by 2017’s Kong: Skull Island, which centered on King Kong, and Godzilla: King of the Monsters in 2019. Godzilla vs. Kong is scheduled to premiere in May 2021.