The new self-care ventures were announced by Netflix VP Brandon Riegg and Headspace co-founder and former Buddhist monk Andy Puddicombe. Headspace Guide to Meditation explores the foundation of meditation and how it can help us be more present and less distracted in our daily lives. 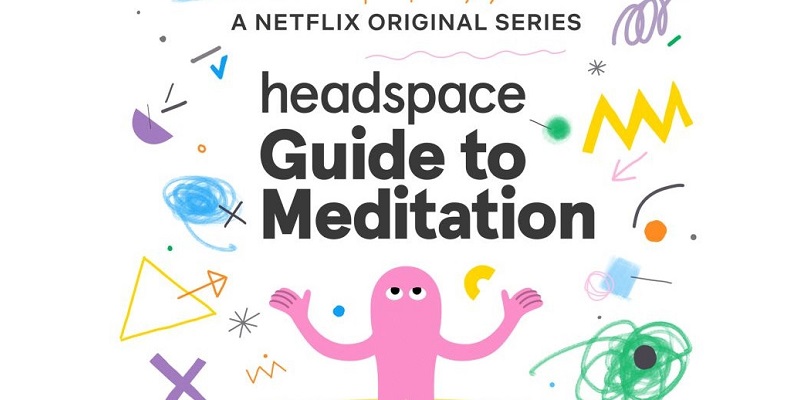 The animated show features eight 20-minute episodes with a different mindfulness technique in each episode to aid the practice of meditation. It focuses on subjects such as stress, sleep, and letting go, and ends with a guided meditation at the finale of every chapter. It is narrated by Puddicombe.

The series will be subtitled and dubbed in 30 languages. The Headspace Netflix series is produced by Vox Media.