Paddington 2 and Om Nom Stories are now available on MX Player. The homegrown streamer has taken up quite a few animated films and series for its AVOD platform.

Paddington 2 (2017), that’s available in both English and Hindi to MX Player users, is a hybrid CGI comedy film directed by Paul King, who co-wrote the film with Simon Farnaby. 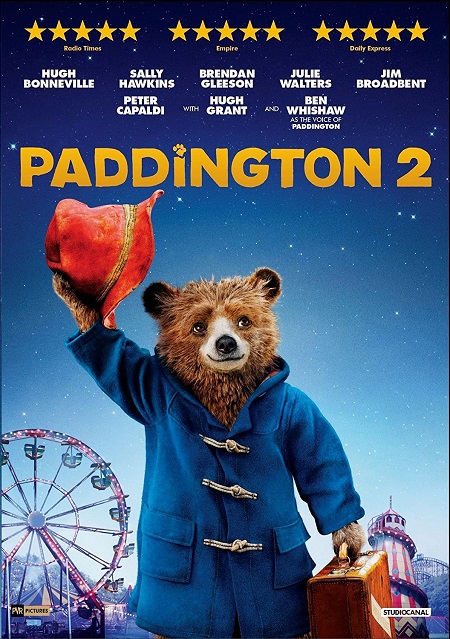 Based on the stories of the character Paddington Bear, created by Michael Bond , the film is a sequel to Paddington (2014), and is produced by Heyday Films and StudioCanal UK. A British-French co-production, Paddington 2 stars Ben Whishaw as Paddington, with Hugh Bonneville, Sally Hawkins, Brendan Gleeson, Julie Walters, Jim Broadbent, Peter Capaldi, and Hugh Grant in other roles.

The synopsis reads: Paddington takes up a job to accumulate enough money to buy the perfect gift for his aunt on her 100th birthday, but it gets stolen. He then ends up being framed for a crime he did not commit.

The show aired on CITV in the United Kingdom, and is also available on Ketchup TV VOD service in the UK. In October 2018, the series’ first five seasons were acquired by Turner Broadcasting System for distribution in Latin American regions. 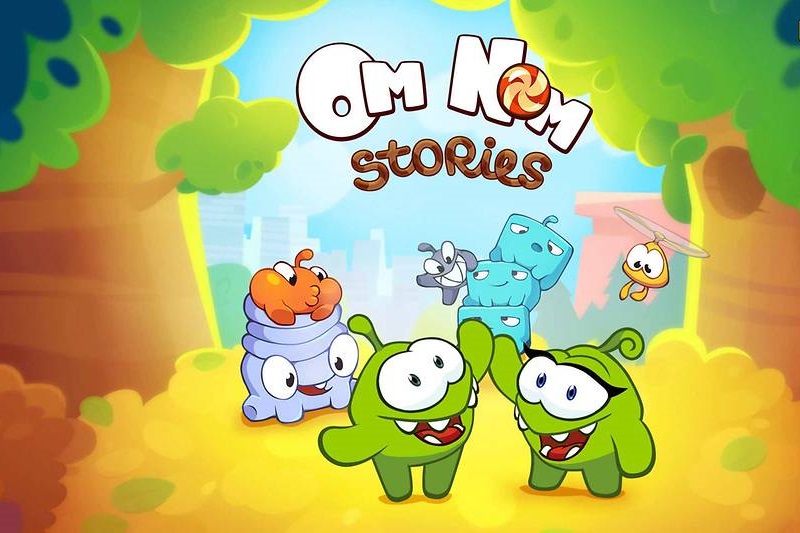