The poular 2018 game Mutant Year Zero: Road to Eden from Funcom is getting a full-length CG animated film adaptation. The movie which is being rendered with Unreal Engine, is produced by Pathfinder and HaZ Films. It will be directed by Hasraf ‘HaZ’ Dulull, the filmmaker behind The Beyond and 2036: Origin Unknown.

If you’re not familiar with Mutant Year Zero, HaZ explained the story in a statement. “The story is set in a post-apocalyptic future, where civilisation is rebuilding itself via The Ark , we follow a group of mis-fits, anthropomorphic mutants on a mission to locate the engineer of the Ark who has mysteriously gone missing, and they believe he holds the key to a mystical place of salvation known as Eden. But the deeper they venture, the more they discover that things are not what they seem outside the Ark, and soon they begin to question their existence as mutants.” He added, “This is an action adventure movie with the core theme of Hope as the beating heart of the story.” 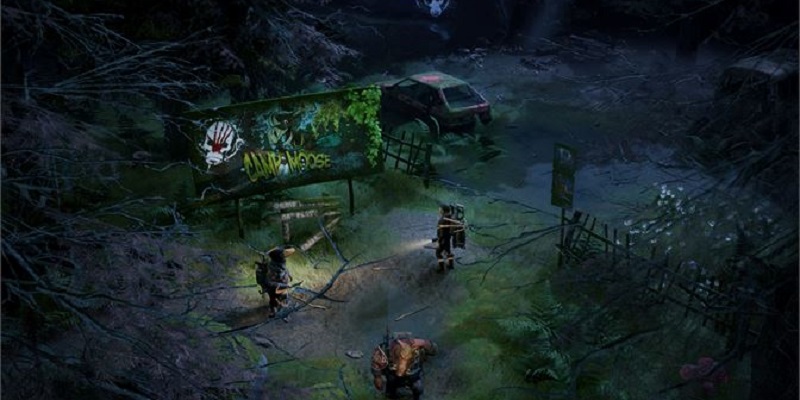