Kireet Khurana’s recent animated short, Samvaad, sheds light on the importance of dialogue between citizens and the authorities, so that the country doesn’t slip into a chasm and a unbridgeable divide. Samvaad means ‘dialogue’ or a ‘conversation’. The film is an attempt to go back to our core beliefs of what makes us Indian and what values we have cherished over eras and rekindling them in today’s dissonant times.

According to Khurana, “Animation or graphical representation tends to be more palatable in terms of visual exposition than live-action for certain kinds of scripts, especially public service films. Animation storytelling is unique as a visual narrative tends to have a more acceptable, fantasy, not-so-real feel, yet retain the impact of the messaging. Over the years, I’ve been increasingly employing animation as a medium for scripts that could’ve been done in live-action also, but would’ve perhaps lost their charm and universal acceptability.” 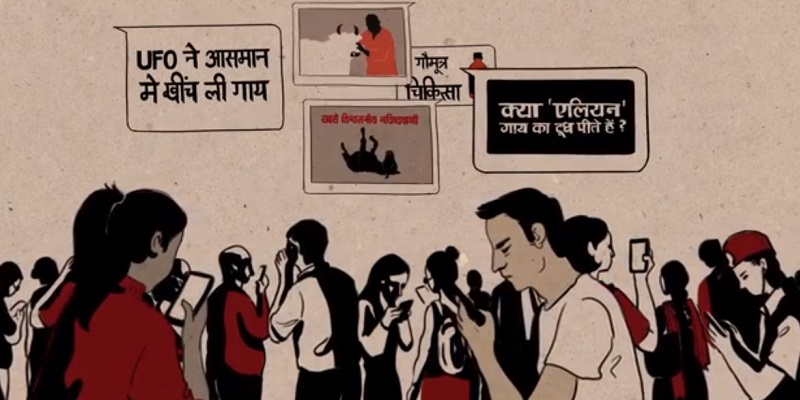 The animated short shows what we need to do as citizens and also how we need to do it. “Basically introspection is the first step to rapprochement. Hence the film questions, never dictates,” added he. Questions like “Is it right to hurt each other?”, “Is it right to segregate people when our constitution guarantees equal rights?”, “Will we ever progress if there is fear in our hearts?”, “If we are a nation of tolerance, then why do we forget that lesson?” and many such pertinent questions are asked by the narrator in the short.

The film is an attempt to go back to our core beliefs of what makes us Indian, the values we have cherished over eras and rekindling them in today’s dissonant times.

Narrated by various known personalities across different regional entertainment sectors, the narration is strong and brings out the much required empathy for the subject. Khurana thanks Tisca Chopra for the English rendition, Anindita Bose for the Bengali version and Amruta Subhash for the Marathi rendition. “They have been most active advocates for the cause the film espouses,” he mentioned.

Pannu had been a part of Pravasi as well. Khurana mentioned that he did have her in mind, but wasn’t sure if she’d consent. He decided to complete the film and show her the almost finished product, which would help her make up her mind easier. And when she saw the film, she consented immediately to lend her voice. “Apart from her talent, she has tremendous reach to get it out to millions of people with one post, so the three films – Pravasi, Safar and Samvaad, all have travelled far and wide,” Khurana said.

Samvaad is animated by a SRFTI (Satyajit Ray Film and Television Institute) student animator Triparni Maiti. Khurana had an idea of using the shades of red as a predominant colour for the film. “Red represents socialism and leftism that are values of equality. The black and white tonality brings in the starkness of the subject. Hence we had some idea of what the palette ought to be,” he explained. 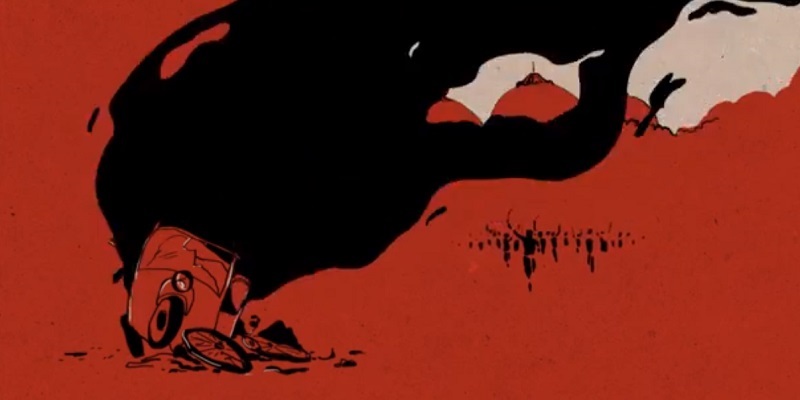 The animated short is executive produced by Gurmeet Gulati, directed by Khurana with Shivangi Mittal as associate director, sound design by Jeremy Fonseca and post production by Arvind Shirke.

Khurana likes to work on films on human rights. He finds everything is central around it and encompasses all themes of inequality, injustices, bigotry, patriarchy, illiteracy, tyranny, ignorance to name a few. We can’t wait to have some other topic brought out to the audience with the same passion and empathy!