Kabillion and Kabillion Girls Rule!, free-go-to platforms that provide access to popular animated shows to kids and families have announced a slate of exciting programming and special episodes to keep kids engaged and entertained throughout August and September.

There are seasonal summer episodes like LEGO City Jungle Rumble and Barbie: The Sweetest Journey and four mega-popular series joining the Kabillion lineup for the first time this month, for back-to-learning!

With the action-packed animated series Angry Birds and Monster High Ghoul Squad, the school-age set will be racing to finish their schoolwork so they can tune in, while preschoolers can enjoy musical fun and learning with YouTube sensation Little Baby Bum as well as Giligilis. Young viewers can also get into the school groove by having a retro dance party with Dream Defender and joining Bobby as he survives his first day of school in Bobby’s World. 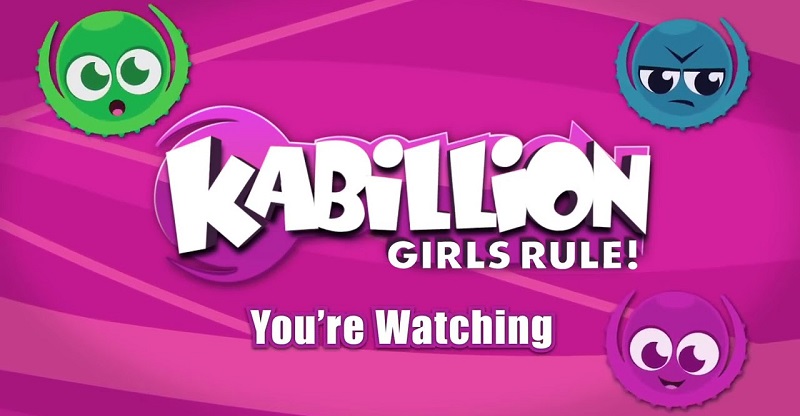 Kabillion and Kabillion Girls Rule!, which offers quality, age-appropriate entertainment for kids, is available on-demand across most cable and satellite  and streaming services such as Apple TV, Amazon Fire TV, Roku, Sling, and XUMO.

Below, is the complete list of programming this August and September on the channels :

WWE: We All Scream For Ice Cream

WWE: Sundae In The Park With Punk 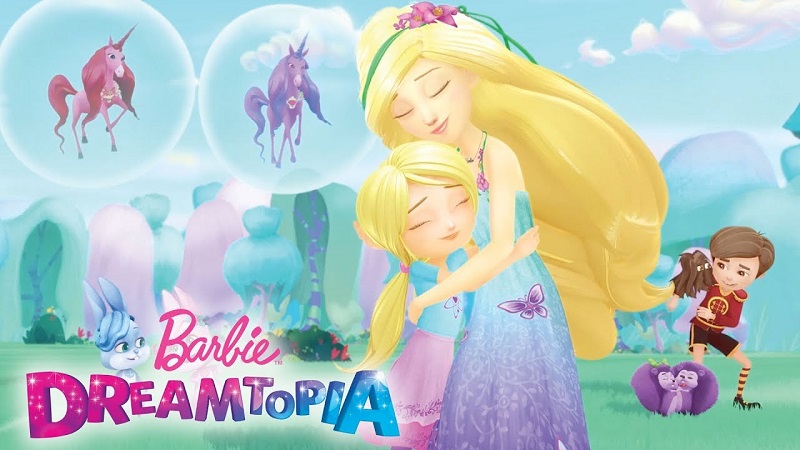 Bobby’s World: Swim By Me

Chloe: A Camping We Will Go!

Back to School Programming throughout August and September –

Dream Defender: I Walked with Teacher

Dream Defender: Dancing with the ‘80s 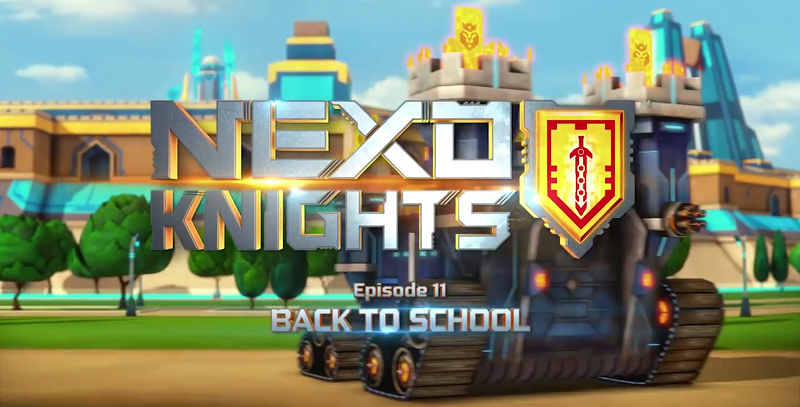 Nexo Knights: Back to School

WWE: Hot Enough For Ya?

Bobby’s World: The Play’s The Thing