Actor-comedian Jermaine Flower is working on a semi-autobiographical animated comedy, which is being developed by Fox Entertainment. The untitled Jermaine Fowler project is loosely based on Fowler’s formidable years growing up in a working class town in Prince George’s County, Maryland, with his family. Fowler will be serving as the creator, writer and executive producer on the project.

The project is just one of the many animation projects by Fox. The network has also announced another semi-autobiographical comedy, Ocean Village from Daniel Cardenas Katz and sci-fi spin-off The X-Files: Albuquerque.
Fowler is best known for his performance as Franco Wicks on CBS sitcom Superior Donuts alongside Judd Hirsch, Katey Sagal, David Koechner, Maz Jobrani, and Rell Battle, which aired for two seasons. 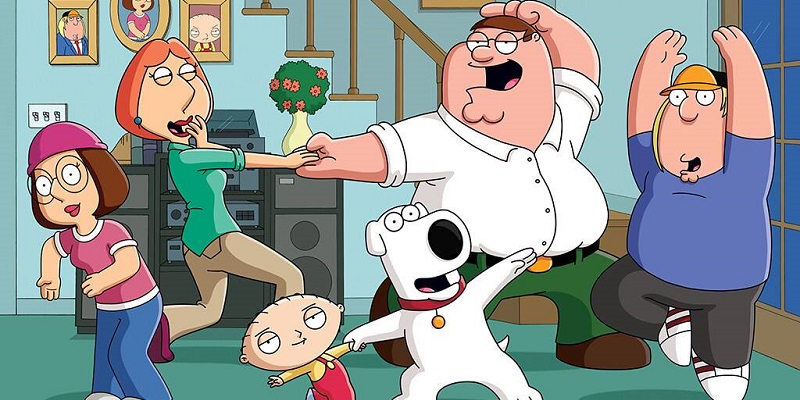 His other credits include the critically acclaimed Sorry to Bother You and Pete Holmes’ HBO comedy Crashing. He has also starred opposite Zoey Deutch in Buffaloed which premiered at Tribeca Film Festival last year. He has provided guest voices for BoJack Horseman, Tuca & Bertie, Family Guy, Robot Chicken and Lucas Bros. Moving Co. Fowler has also been cast in the upcoming animated feature Riverdance.

Fowler will appear next year opposite Daniel Kaluuya and Lakeith Stanfield in Judas and the Black Messiah, a biopic about the assassination of Black Panther Party leader Fred Hampton.