Targeted at six to 10 year olds, the synopsis of the action-comedy series follows: Battle of the Bugs is a futuristic, high-voltage action-comedy series that charts the adventures of three kid-heroes who are sent on a secret mission to save the world after the planet is invaded by huge, mechanical Robot-Bugs. Just an average day in the life of an average twelve year old!

The tech-inspired CG animated series is created by Disney’s PJ Masks head writer Simon Nicholson and co-developed with Alpha and Jellyfish.  Jellyfish Originals is providing script to screen production services whilst also managing the global pre-sales and consumer products rights outside China and Asia. Alpha Group will oversee all rights in China and Asia and spearhead the licensing programme as global master toy partner.

Commenting on this partnership, Jellyfish Originals MD Natalie Llewellyn said, “Alpha Group and Nicholson are a joy to work with and I’m excited to bring Battle of the Bugs to the international market. Together we have created an ambitious universe where technically advanced Robot-Bugs threaten human existence. This futuristic world is a sandbox for stories of all sizes and the perfect back-drop to introduce characters our audience will emotionally invest in. It’s jam-packed with gadgetry, laughs, jeopardy and mechanical creepy crawlies – what’s not to love?!”

Llewellyn will present the CGI series to global buyers at the virtual MIPCOM Online+ conference later this month and showcase an animation promo produced in-house at Jellyfish Pictures for MipJunior Screenings on 5 October 2020.

Alpha Group Global Content and Brands head Isaac Lin mentioned, “Battle of the Bugs has been a truly international collaboration from its inception. Simon, Alpha and Jellyfish have consciously crafted the characters, world and stories to resonate with a global audience.  We know kids love robots, heroes and insects – in this show, they get to embrace all of these favourites in one hit!”

Nicholson further added on the concept, “Kids love new technologies and are naturally enchanted by insect life. Battle of the Bugs combines both these fascinations and partners it with thrilling action, high-stake stories and a big dose of funny to deliver the perfect adventure-comedy TV show!” 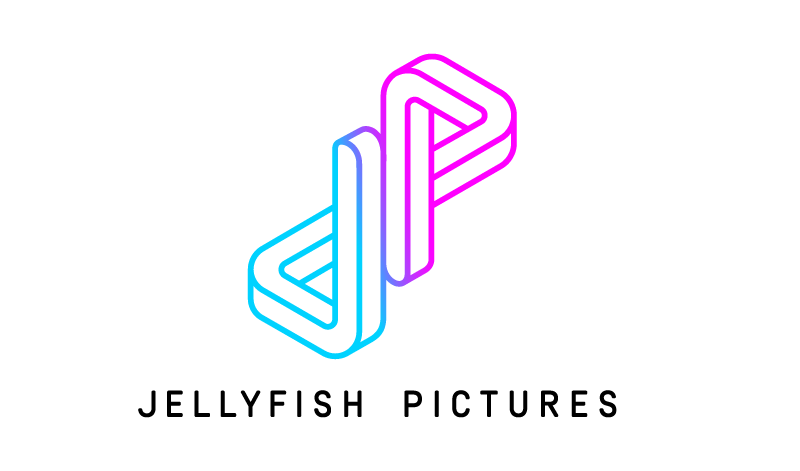