Free anime that can be legally streamed sounds like a dream to anime fans. It is, however, a dream that might soon come true. 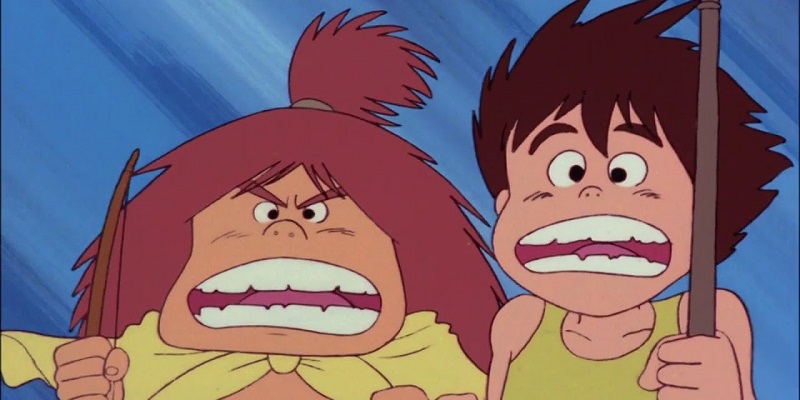 Animelog, or Anilog was launched recently by digital company Analyzelog, after noting the problem of illegal video distribution. The most common complaint of fans is the limited scope of licensed content, where fans find themselves looking for illegal torrents in order to watch the more niche titles not available anywhere else. Anilog hopefully will solve that issue.

“There exists a problem of illegal video distribution service these days, but ‘AnimeLog’ will distribute officially-licensed animations and operate as a safe channel that families can enjoy together,” said Analyzelog in a statement.

Currently the channel is only available in Japan, but plans are in place to add English and Chinese subtitles for overseas audience. Some of the content as of now includes the Black Jack series, based on a famous Osama Tezuka manga, and Future Boy Conan, a 1978 anime.

According to the Association of Japanese Animations’ survey for 2019, the industry enjoyed record growth for the sixth straight year, with earnings totalling $20 billion. Streaming grew 10 per cent. As per the reports, the goal is to have 30 companies providing 3,000 anime titles by 2022.