It’s fair to say game development is a long, involved process. It can take years to fully craft the original idea, with developer companies all coming with different employee sizes, goals and engines.

Online games, undoubtedly the most popular version of the platform today, are particularly difficult to create – especially in the animation department.

From massive multiplayer shooters to the tense stakes of online casino games found on Royal Panda, there is a certain process to approaching the animation of online games and the differences they require to animating other sorts of titles.

The main difference between movie and game animation is game developers must consider every possible angle the player will view the animation from. 3D animation within a game engine must look plausible from every conceivable view.

On top of this, the player’s input controls the movements of the character or sprite that they play as, so every animation must work in a continuous sequence and be able to smoothly flow from one to the other.

When an input is given to a sprite, it usually completes the cycle of movement 60 times every second, resulting in a smooth transition from a resting stance to moving to resting again.

Game developers have the intricate job of coding every small movement to work in sequence to whatever the player demands their controlled component does, with inputs needing to take these short milliseconds in order to register and perform the actions. 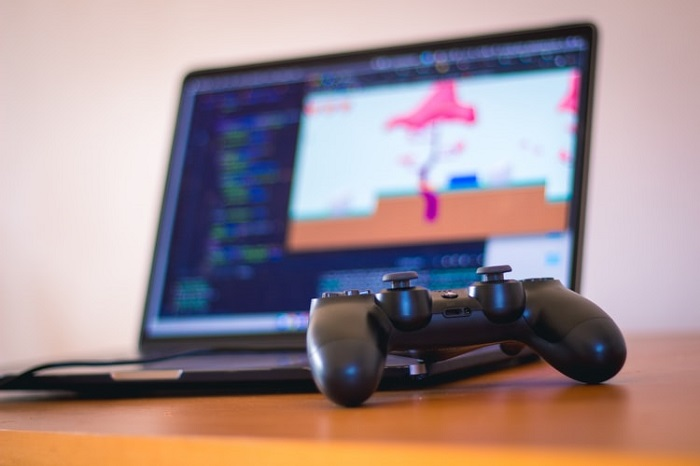 What the player wants

Whereas animation for a single-player game can offer more impressive, complex movements, online game animation requires something different, as the player vs player performance depends on how robust the animation is.

Game animation is nothing to be taken lightly, with developers putting painstaking amounts of effort and hours into the making of the properties we know and love.

Online games are often a competitive field, where animations and sprite movement need to be precise in order to have every gamer on a level playing field. Physics needs to be incorporated too, with every action given an equal outcome based on how the game’s physics dictate it.

Taking into consideration that a lot of these online games are so popular to the point where entire tournaments can be made out of them and people can earn real money from Esports, it’s required that the animation be snappier, more streamlined and perfectly timed.

Looking back and seeing how far game animation has come – on top of how popular online games are now – the future of animation within the industry is wholly exciting.

With the next generation of consoles on the horizon, there are already showcases of new animation technology and game engines that are furthering the capability of the platform.

With more detail to work with within game engines and better hardware on the systems that the games are played on, animation for online games will surely become more precise in the coming years and will open up more avenues for players to compete through.