The third season of the Fast & Furious animated series Spy Racers brings the action to the Sahara Desert and pits Tony Toretto and his family against a team of supervillains assembled by the sinister billionaire Cleve Kelso. The season finale leaves plenty of loose ends closing things out on a cliffhanger to be resolved in a potential fourth season. 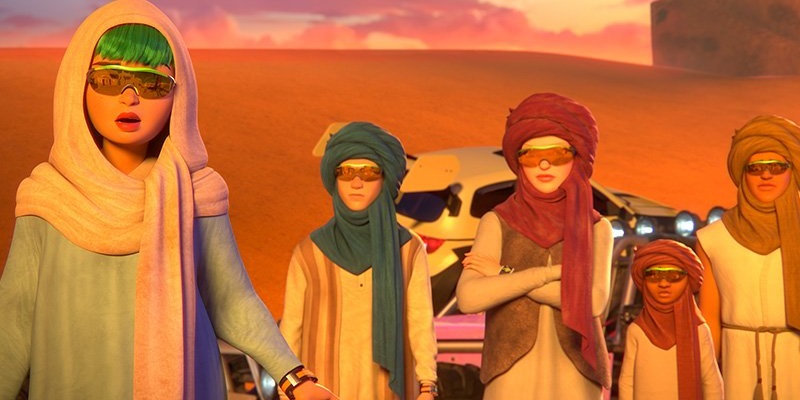