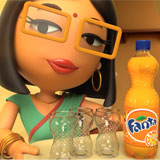 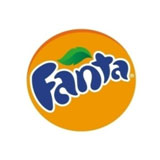 ta, brings a playful proposition to snack times everywhere! In its latest communication campaign – “Snack-time Fanta-Time”, the brand adds a zing factor to snack time with “orangey Fanta time”, showing a group of youngsters enjoying a snack together with a bottle of the “orangey” drink.

For the first time ever, the playful Fanta animation, characteristic of the brand’s advertising, has been produced in India with the introduction of a new Indian Fanta Character, the ‘Mom’.

Speaking on the launch of the campaign, Debabrata Mukherjee, VP – Marketing & Commercial at Coca-Cola India & SWA, said, “Snack times are moments full of play and fun energy that represent brand Fanta.Our global body of work on Fanta ‘Play’ has been appr

eciated world over and this year; we have taken the core proposition further by building in local consumer insights set in the Indian context. When you think of brand Fanta, the first thing that comes to mind is its great ‘Orange’ taste and with this campaign we are adding a little more fun and play to snack times with the invigorating Fanta spirit.”

This year, the brand focuses on the fact that Fanta is the top most preferred and enjoyable beverage with snacks. The campaign brings alive the strong tingly craving that the consumers have for the orangey, bubbly taste of Fanta along with their special snack time of the day. The new campaign will reach out to the consumers through an array of touch points including television ads, outdoor, radio, activation and social media. 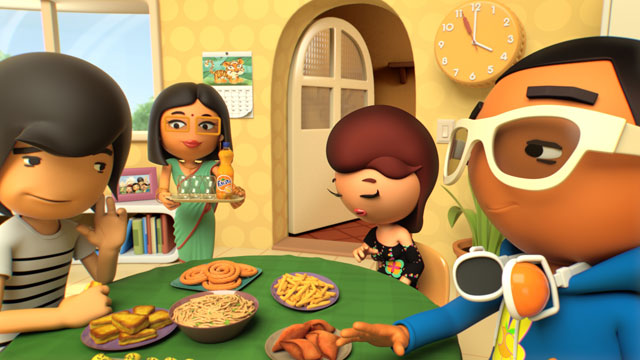 The new campaign has been conceptualized by Ogilvy & Mather led by Ajay Gahlot, Executive Creative Director; Shailendar Mahajan, Senior Creative Director and Riazat Khan, Creative Director and produced byNomad Films (For Animation). The lyricshave been written byAmitabh Bhattacharya and music composed by Vijay Antony. With its upbeat and playful tempo, the jingle has been rendered into seven languages including Tamil, Kannada, Telugu, Punjabi, Hindi, Marathi and Gujarati

Storyboard of the Ad
The visual story brings out how the taste of Fanta fuels the energy levels and brings in the element fun and play. The 3D animated film features the exuberant, bubbly characters sitting on dining table and looking bored. In comes, an Indian “Fanta Mom”character, and she opens a bottle of Fanta.  Suddenly the moment is transformed into a more playful zone. The mother herself initiates “Play” in her children’s lives by tossing a “murukku/chakli” across like a flying saucer. After that the commercial goes into a playful space with the Fanta animation characters (popularly known as the Fanta ‘Crew’) making each other giggle with playful goofiness. The commercial ends with everyone drinking Fanta at a much more playful and bonded table. 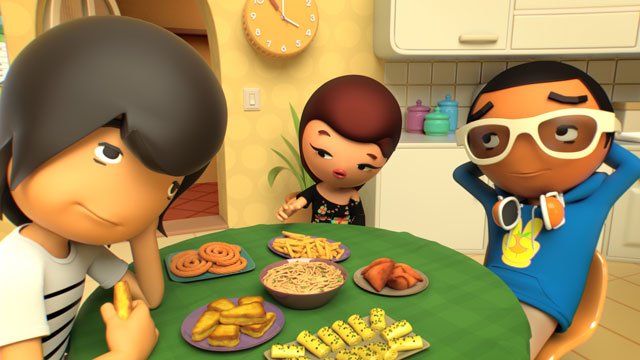 Speaking about the campaign Ajay Gahlaut – Executive Creative Director, Ogilvy & Mather said, “Fanta is a brand that offers a lot of creative fulfillment. This time around, it was even more exciting. We got an opportunity to produce a TV commercial with the famous Fanta characters to suit Indian sensibilities. Overall, it was an amazing experience and a pleasure to produce the new Fanta ad. The creative manifestation is in perfect sync with the brand idea. Vijay Antony, known for the popular song NakkaMukka, has composed the music for the Tamil as well the Hindi jingle. It is energetic & peppy like all the previous Fanta jingles. It will surely gain popularity”. 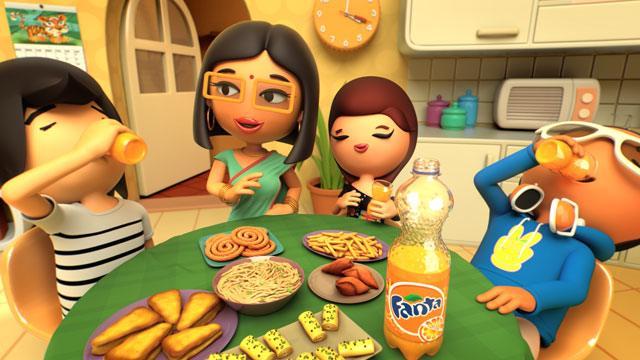