Local satellite and cable operator, Astro has confirmed the development, adding that the channels will not be available in Malaysia from 1 January 2021. It had recently announced that it will begin to offer the refreshed Kids Pack for its customers starting from 15 December onwards.

The shutting down of Disney’s kids channels hints at Disney+’s entry into the market. It has been more than a year since Disney+ launched but is yet to make its way to Malaysia. But this recent news indicates that the streaming service might finally arrive in the market. 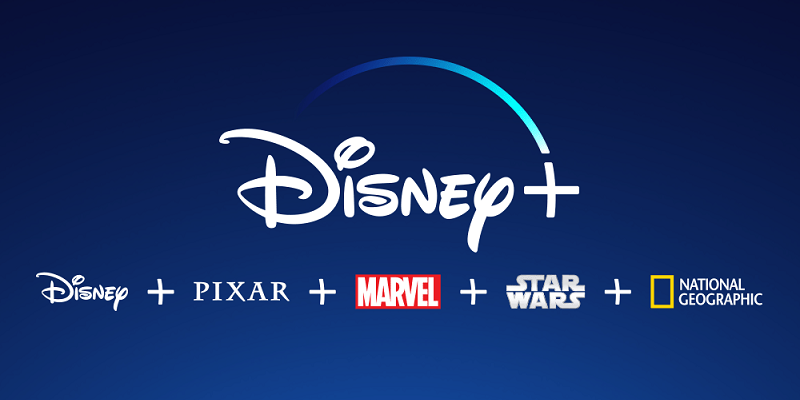 Back in June, Disney closed the same three channels in the UK before making their contents available exclusively through Disney+. However, that happened three months after Disney+ was officially launched in the UK. In this case, Disney+ is not yet available in Southeast Asia except in Indonesia as Disney+ Hotstar.

However, with the recent appointment of Ahmad Izham Omar as Disney+ Creative and Content SEA executive director and the fact that the streaming service has been looking for new executives in Kuala Lumpur for a few months now, chances are that Disney will foray into the market.