Toronto-based animated web series My Pride just surpassed an incredible milestone of two million views on its pilot episode released earlier this year. This is a notable accomplishment for this independent LGBTQ+ series because its success can be attributed to its ability to speak to an underserved digital audience: young women. My Pride’s success is a unique story as it speaks to the demand for young for-women, by-women serial animation.

My Pride has the freedom to tackle difficult topics that resonate with a female audience. Its story deals with issues such as ableism, sexism, queerness, and homophobia in an authentic way, yet brings story quality you would find in larger productions.

My Pride creator Madeleine Patton, in an exclusive interview with Animation Xpress shared the hard work that went behind this amazing animated project. “I made the first trailer for My Pride by myself in February 2019, received funding that August, wrote the scripts in the fall, and then hired my composers, sound team, animators, background artists, and storyboarders!” she mentioned. 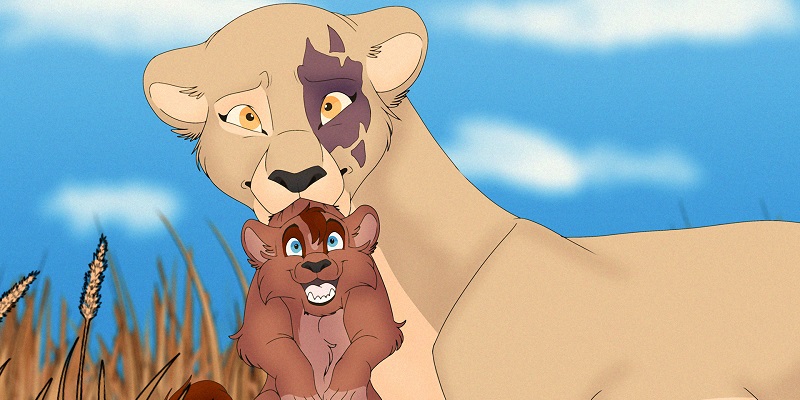 The series is about the life of a young lioness named Nothing. She sustained an injury as a cub, which left one of her front legs useless and resulted in a permanent limp. The Prides value a lioness’s skill as a hunter above all else, and so they give her that cruel name as a constant reminder of the things she cannot do. Nothing’s story is about all the things she can and will do, and about finding self-acceptance despite living in a culture that devalues you. It’s about loving your body and your scars even when others tell you that you should be ashamed of them. The series also features a love story between Nothing and another lioness named Hover, which of course, is also disapproved of within the malignant culture of Prides. Themes of ableism, homophobia, toxic masculinity, sexism and more all come together in My Pride to paint a picture of how and why cultures get sick, and how that sickness hurts everyone, not just the unlucky few deemed “unworthy.”

The team has been releasing an episode every one to two months, planning to finish in February 2021, so overall it took two years for the team from pitch to completion. Professional story editor Caitlin D. Fryers and University student and fan of Patton’s earlier work, Madison Aeling helped Patton work on the script for the series, by sharing their inputs and feedbacks. “While I was writing, I mostly thought about them, and wanted to make a story they would enjoy proofreading, and would spark interesting discussions,” Patton added.

LGBTQ+ is a theme that Patton has been passionate about including since the onset of the series. That said, writing an LGBTQ+ show has definitely been a learning process for her. “One of the most rewarding experiences I’ve had is hearing from people whose perspective of their own internalised homophobia and ableism was shifted by our show, or from parents who watch the show with their kids and use it to discuss why homophobia is wrong. These experiences make me very hopeful that we’ve done a good job and created a positive space for reflection on our themes!” Patton said. 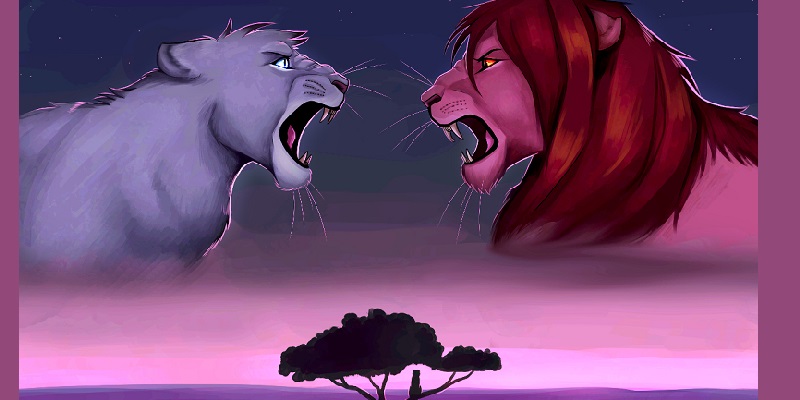 After the team started releasing episodes of My Pride, they found that the show resonated with 18 to 24-year-old women and girls. “I think it goes to show that writing for a very narrow niche that feels teeny tiny to you, is actually a huge niche when you put it on a global scale, and that specificity of storytelling is exactly what draws so many folks in because it makes them feel uniquely seen and understood,” added Patton.

My Pride received funding from both the Independent Production Fund and the Interactive Digital Media Fund to bring the first season of the series to life. The ongoing monetisation comes from collecting ad revenue on YouTube, Patreon supporters, and a small line of merchandise available for purchase on Redbubble.

“This story is very personal to me and very close to my heart, it explores a lot of difficult things I’ve gone through, and that’s an enormously vulnerable thing to put out into the world, especially for so many people. To have the reaction overwhelmingly be thousands of strangers baring their own hearts and souls in response to me sharing mine is one of the most beautiful things I have ever experienced,” expressed Patton.

She feels that My Pride and their community has helped a lot of people feel less lonely, especially now, in the loneliest year many of us have ever lived through. “I feel like my audience has trusted me with their hearts, and that’s a delicate and serious thing to hold for so many people. I feel my responsibility to do that grows as my audience does, and if we should be lucky enough to make a season two, I will continue to create with that responsibility in mind,” she concluded. 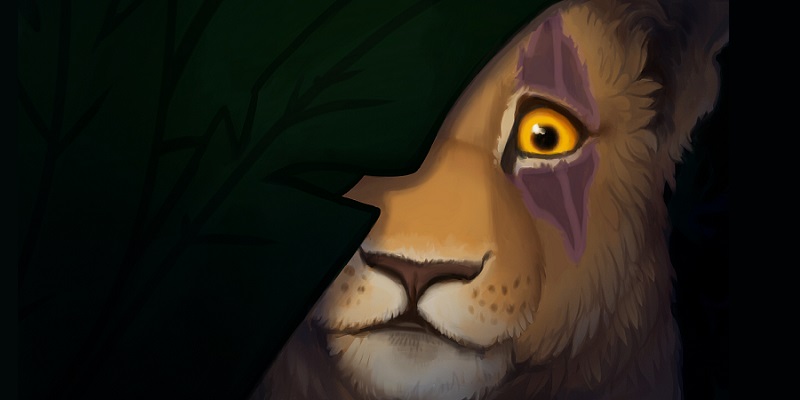