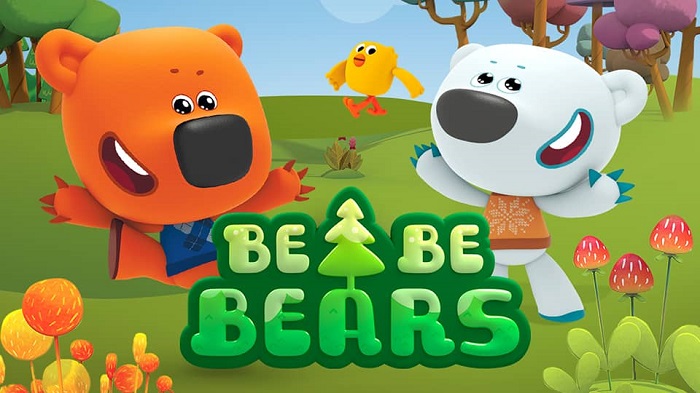 Beijing JCM will distribute four seasons of Be-Be-Bears and two seasons of Leo and Tig to be broadcasted on local television networks. It will also be involved in the distribution of Russian animated projects on digital platforms and in marketing activities with a view to promoting and increasing awareness of the brands. Be-Be-Bears and Leo and Tig have already been partially adapted and dubbed into Chinese, and a strategic partnership between the two major media companies will contribute to the completion of this work. 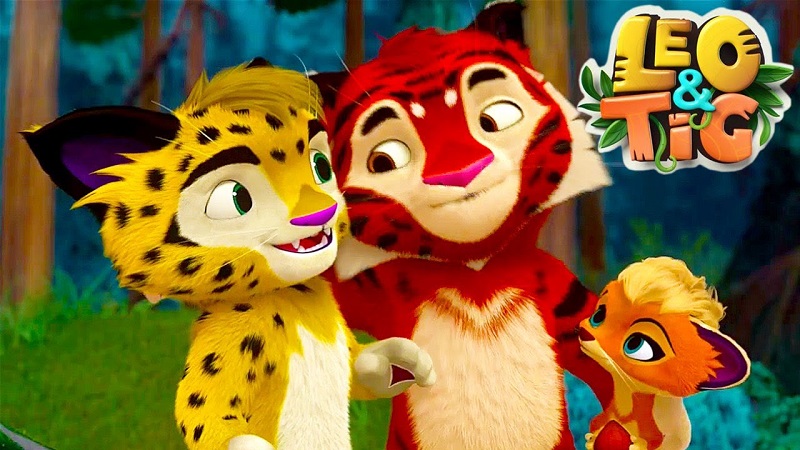 B&360 is an Agency specialised in creating and implementing marketing and commercial solutions for multimedia top brands and content.  B&R360 is formed by an experienced team with a solid knowhow and background based in each territory, selecting the best local strategic partners and key industry players to maximize brand exposure and revenue streams.

Leo and Tig is about the natural environment of the Far East and its inhabitants. The synopsis reads: There are two inseparable friends in the center of the plot – the tiger Tig and the little leopard Leo, exploring the amazing natural phenomena every day, playing games, and discovering the secrets of the forest. Experiencing exciting adventures, Leo and Tig learn friendship and kindness, help each other, and respect the world around them.

The animated series Leo and Tig has already won the love of young viewers abroad and is successfully broadcast on several major children’s TV networks, in countries including Italy, Hungary, the Netherlands, India and China. 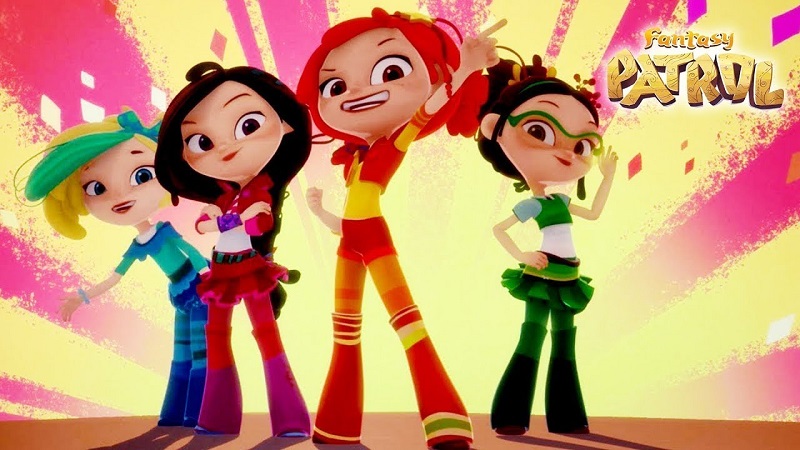 Fantasy Patrol on the other hand, portrays the amazing adventures of young witches. The description follows: In the first season, three friends – Valery, Mary, and Snowy – come to the town of Fableton, where they meet a local girl Helena, who also has a magical gift. After going through a series of trials and overcoming disagreements, the girls become friends. Together, they form a team to control the fairy powers. In the second season, Helena finds herself in Fantasy World, and Valery, Mary, Snowy, and their friends go after her. There they meet a new friend Alice, the Keeper of Time.

After winning millions of fans among children in Russia, Fantasy Patrol became known to European audiences. Most Swedish families with children enjoyed the magical adventures of the heroes of the Russian animated series, which premiered successfully in 2018.

Be-Be-Bears is a funny story of two bears, Bucky and Bjorn. Together with other characters in the series, young viewers will be able to learn about the world around them, get acquainted with various objects, find out what they are made of, go fishing, conduct their own mini-investigations, learn how to get honey, read books and even fly to the moon!