Kids will discover the wonders of the Mesozoic era, as Dino Dana, star of Dino Dana The Movie, presented by Safari, and her friends will soon roar into the Museum of Discovery and Science (MODS)!

Guests will be able visit the new Dino Dana exhibit, see the coolest dino-augmented reality (AR) experience and catch Dino Dana The Movie on the giant screen as part of the MODS Discovery Pass. The film will be released on 22 May with official red carpet premieres at MODS on 5 and 6 June. 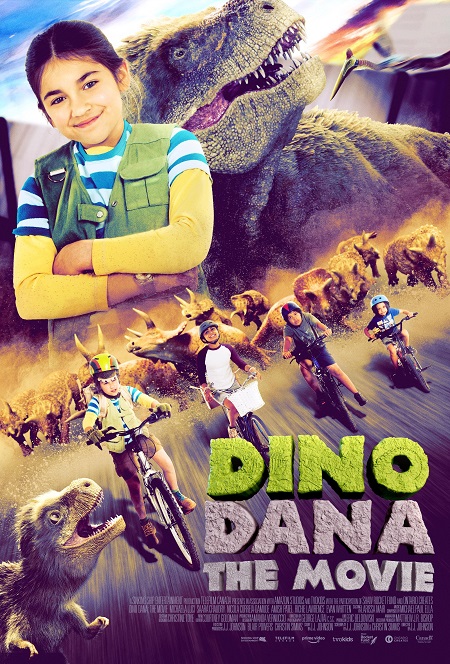 Commenting on this initiative, MODS president and CEO Joseph P. Cox said, “Fascination with prehistoric life never goes extinct, and MODS is excited to partner with Sinking Ship Entertainment and Safari for the official U.S. launch of Dino Dana The Movie in South Florida. Dino Dana The Movie is a fun and adventurous exhibit and film powered by fierce heroine paleontologist Dana, her friends and the augmented reality dinosaurs they encounter along the way.”

The Dino Dana Calendar of events include:

“Exposure to science truly helps children link the wonders of the past to today’s environmental challenges using modern STEM applications. Families will flock to see dinosaurs in action through the latest technology at MODS,” Cox continued.

Dino Dana The Movie, a 45-minute family-friendly film, finds 10-year-old Dana, who sees dinosaurs in the real world, completing an experiment that asks where all the kid dinosaurs are. To find the answer, Dana, her older sister Saara, and their new neighbors Mateo and Jadiel go on a dinosaur journey bigger than anything Dana has ever faced before.

MODS has partnered with Sinking Ship Entertainment, a multi-award-winning children’s entertainment company and producer of Dino Dana The Movie, to bring Dino Dana’s adventures to life at the Museum with the film on the GIANT screen, as well as a Paleontologist in Training Live Show and the creation of an exhibit.

Sinking Ship Entertainment manager of Museum and Non-Theatrical Sales Jennifer Lee Hackett added, “Sinking Ship Entertainment is thrilled to be partnering with the Museum of Discovery and Science. Not only did MODS share our vision for the museum launch for Dino Dana The Movie, they also enhanced the plan with their own creative touches. With the addition of our presenting sponsor, Safari Ltd., we are looking forward to launching this fun and educational experience at MODS and exploring options for the exhibition to tour other museums and science centers worldwide.” 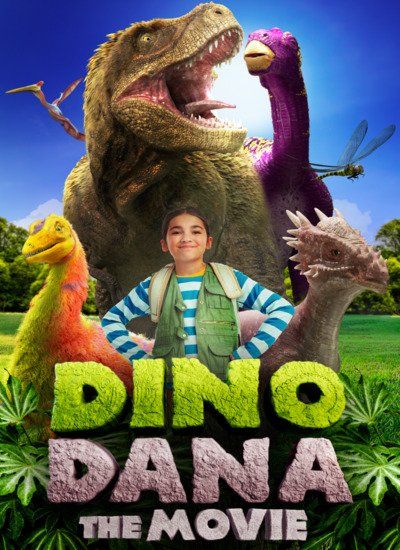 To make the Dino Dana The Movie experience even more immersive, Safari, presenting sponsor of the exhibit, will be introducing new educational dinosaur toys that include innovative and interactive elements for young, aspiring paleontologists to learn through play.

“Children connect with the importance of nature and conservation through the joy of hands-on discovery. This meaningful partnership with MODS and Sinking Ship will help foster imaginative play while inspiring children to love the environment through our educational toys,” commented Safari Ltd. CEO & owner Alexandre Pariente.

The red carpet premieres are part of a special Dino Dana The Movie Field Pass with exhibit and film admission. Admission to the exhibits is included with the purchase of a ticket to MODS. Museum members always receive free admission