Chinese animated feature Jiang Ziya: Legend Of Deification will be releasing in China and select theatres in the US through Well Go USA Entertainment starting 1 October. US fans of the hit film Ne Zha will have a chance to watch the follow-up movie.

1 October marks the beginning of China’s National Day Golden Week holidays. The much awaited movie was originally scheduled to release on 25 January 2020, the first day of the Chinese New Year, but it was postponed due to the coronavirus pandemic.

The synopsis of the movie reads, To earn his place amongst the gods, celestial army commander Jiang Ziya must vanquish a terrifying fox demon threatening the very existence of the mortal realm. After learning the creature’s fate is tied to that of a young girl, Jiang Ziya disobeys Heaven’s edict and spares the demon, resulting in his banishment to the mortal realm. Ten years later, he is given one more chance to complete the task, and Jiang Ziya must decide: is joining the ranks of the heavens worth the price of one innocent life? 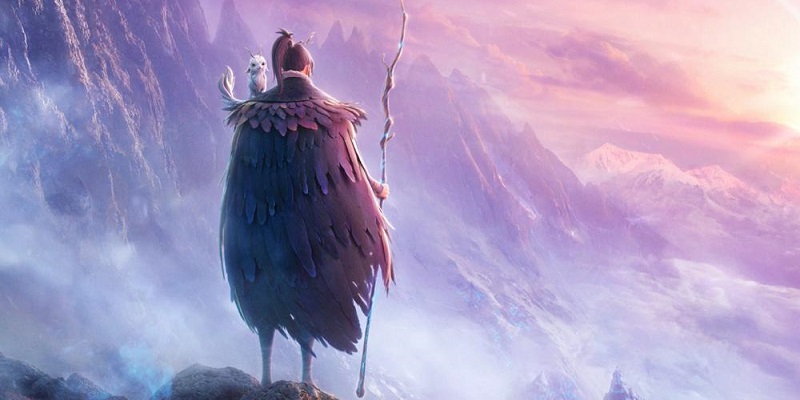 The 110-minute feature is a follow-up to international blockbuster Ne Zha, which topped China’s box-office chart last year and made over $726 million worldwide. This is the second chapter in the Fengshen Cinematic Universe. It is described as a “fate-defying, action-packed legendary tale retold through vibrant Chinese animation.” Inspired by Chinese mythology, the film is directed by Teng Cheng and Wei Li. It is produced by Beijing Enlight Pictures (Big Fish and Begonia).