Strengthening its broadcast business, IN10 Media is foraying into kids space and is launching a new kids channel, Gubbare – Masti Ke Phuwarre, today, 13 November, on the occasion of Children’s Day tomorrow. The network headed by MD Aditya Pittie, revealed the news to Animation Xpress.

Targeted to the young viewers between the age of two to 14, Gubbare delivers non-stop entertainment, wonderful world of fun, and fun-learning through exciting animation series and movies. With its brand tagline – ‘Masti Ke Phuwarre’ the programming celebrates magic, mischief and merrymaking – elements that promise endless joy and cheer in the lives of kids.

Commenting on the launch of the new channel, IN10 Media Network managing director Aditya Pittie stated, “At IN10 Media Network, we are focused on building scalable businesses and strategically expanding our footprint in the industry. In our country, television continues to be a primary viewing platform for kids’ entertainment among most households. We are excited to launch Gubbare on Children’s day and build an affinity with kids through the channel’s distinctive and exciting programming.”

Earlier, Pittie took to his social media handle to announce the new offering and confirmed to us that the channel would be launched soon.

The kids space in India has grown exponentially over the past few years, with kids TV channels focusing on original homegrown animated content. Animation as a medium has always fascinated audiences, but has gained momentum during this pandemic as live-action shootings had stalled. As per recent BARC data, kids’ entertainment continues to be one of the leading genres in terms of viewership in the ‘Urban Hindi Speaking Markets’.

Catering to the unending entertainment as well as educational needs of kids who’re under home arrest for the past six months, kids broadcasters have left no stone unturned to keep them engaged. With a similar aim, Gubbare offers wholesome entertainment for kids and provides a platform for brands to associate with and reach out to their target audience. The content line up along with engagement synergies through marketing initiatives such as the ‘Gubbare Kids Club’, provides innovative ways for brands to engage with kids and create a level of interactivity. Fresh approach to content gives advertisers an opportunity to align with new characters and shows.

A 24-Hour kids channel, Gubbare intends to bring a diverse lineup of quality animated content through exciting characters and stories. Gubbare will house both original and acquired content across kids movies and series.

Gubbare’s library offers an eclectic mix of innovatively-told stories and fascinating characters, spinning tales of adventure, thrill, comedy, learning, and more. Transcending cultures and countries, the current programming includes a mix of Indian animation like Appu – The Yogic Elephant, Love U Ganesha, Chhota Hatim and Seven Monsters, as well as introduces Billa Jasoos, Marcus Khiladi, My Bhoot Friends, Leo & Tig, The Dabangg Girls, Atchoo to the Indian audience on the channel. Apart from series, the channel will also telecast animated movies on weekends.

Gubbare – a pay TV channel, will be a part of the ‘Apna Epic Value Pack’, and would also be available on all major DTH and cable operators across India. 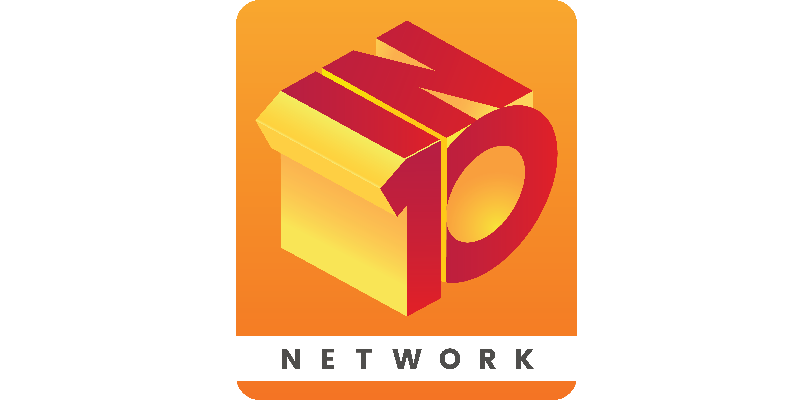