Targeted to children aged five to seven, this animated series is based on Cricket which is like a religion in this country. The company has planned to air the series on major kids TV channels and OTT platforms starting in India, followed by the UK, South Africa, Australia and China. 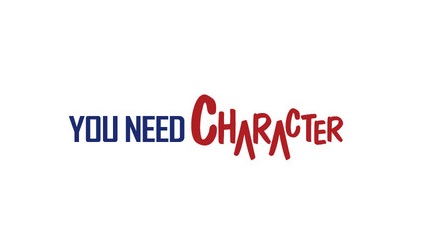 YouNeedCharacter CEO Minsu Song revealed this news to AnimationXpress. He stated, “CricketPang is currently in development and we’ve completed a good portion of it. The Hindi dubbing has also been completed. We’re in contact with a few noted kids broadcasters, but we’re yet to confirm the network. We are trying to introduce this good story and animation to the children in India, and are looking forward to working with various companies in India.”

He also informed that they will be launching negotiations and local marketing for video services and character business with major distributors, TV channels and OTT platforms in India. 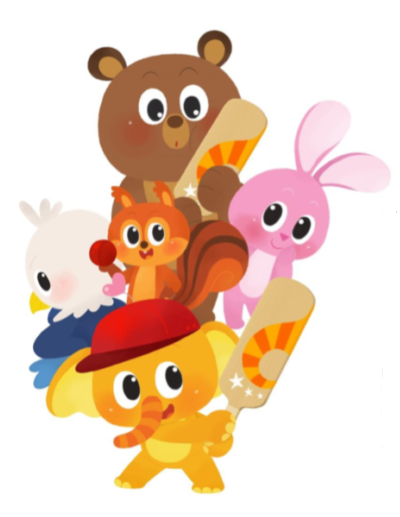 With an experienced production team, YouNeedCharacter started production of CricketPang two years ago and has been preparing to enter the Indian market since then. Earlier they planned to launch the series in October, but given the present scenario, they’re looking to finalise production by January 2021, to officially start marketing in India.

CricketPang includes themes of creativity, problem-solving, friendship, and co-operation. It will be dubbed in English, Hindi, and Tamil languages. Pang, the protagonist is an elephant who likes to play cricket with his friends. Stories of the series will find the characters playing cricket in open fields, getting into comical and touching situations.

YouNeedCharacter is also welcoming partnerships with companies that are willing utilise the character IP, through licensing and merchandising across publishing, education, apparels, and toys sectors.

In addition to CricketPang, the animation production company is in the pre-production stage of a new project containing materials that are familiar to Indian children.

CricketPang, that will have 26 episodes of 11 minutes, intends to drive children towards their dreams. “We will actively do social donation activities that’s aligned with CricketPang. I would like to make a small cricket scholarship foundation in India and give some of our proceeds to scholarships for young students who dream of becoming cricket players,” noted Song.