Sing followed a group of animals in a singing competition. The sequel sees Buster Moon and his cast of underdogs push their talents beyond local theater with the hopes of performing at the most prestigious venue in the entertainment world.

The movie marks Bono’s animated film debut. He will voice lion Clay Calloway, who became the world’s most reclusive rock legend after the death of his wife. Williams is playing Alfonso, an elephant ice cream truck owner who becomes a love interest of the shy elephant Meena (Tori Kelly). Halsey voices Jimmy Crystal’s teen daughter Porsche. Wright will portray a streetwise feline dancer who helps gorilla Johnny (Egerton) regain his confidence while learning his choreography. Andre is playing a self-important yak who is cast in the stage production opposite Meena in a romantic duet, and Peretti voices Jimmy Crystal’s haughty canine assistant and talent scout. 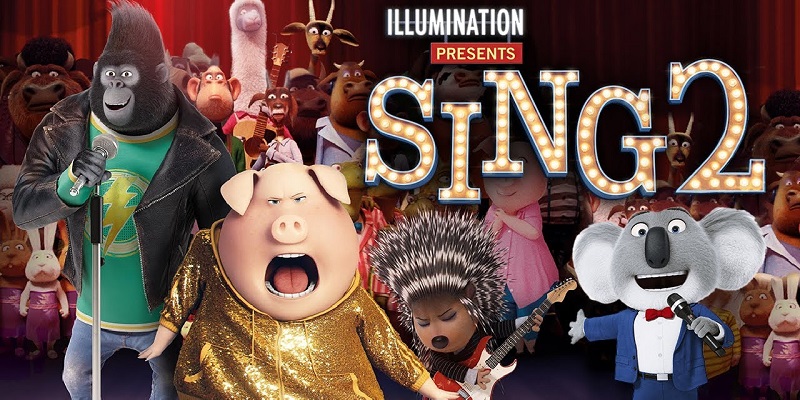 The film is directed by Garth Jennings and co-directed by Christophe Lourdelet. Sing 2 is slated for release on 22 December 2021.