Netflix has dropped a new trailer of its first animated feature from India. Directed and written by Gitanjali Rao (who made the acclaimed Printed Rainbow short), Bombay Rose is a 2D hand-painted feature about a red rose bringing together three tales of impossible love: between a young Hindu girl and a Muslim boy, between two women, and of an entire city with Bollywood.

Based on true events, the film shows the struggles of people migrating to the city of dreams from small towns in a documentary fashion. It explores themes like inter-faith romance, economic migration, and child labour.

“Life for most street dwellers in Bombay is a day-to-day struggle for survival,” said Rao in a statement. “Steeped in deprivation, homelessness, and lacking basic human rights, people escape to the cinemas to forget reality. Bollywood, for a few hours, offers this fantasy. But when the same fantasy begins to influence and substitute reality, the balance is lost.” 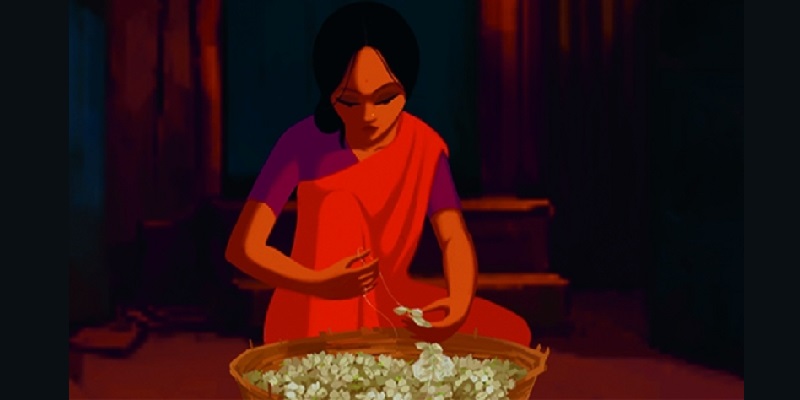 “I have always wanted to tell the stories about the unsung heroes who live and love in Bombay, never become success stories, yet their struggle for survival makes heroes out of them. The use of frame-by-frame painted animation enables me to traverse seamlessly between the real and the dream world, poetically rather than realistically. Steering away from the convention of using voices and the acting skills of Bollywood stars who do not belong to the milieu of my characters, I believe in encouraging the animators to use their own acting skills to breathe life into them. Bombay Rose is a homage to the undying romantic, living the celluloid dream.”

It is the first Indian animation film ever selected to open at Venice Critics Week and has numerous accolades to its credit. It premieres on Netflix globally on 4 December, except for China. It will be released in France in 2021.

“Having struggled for six years to make the film happen, I cannot be anything but immensely grateful to Cinestaan and Les Films d’Ici for supporting and making Bombay Rose and to Netflix for believing in it enough to bring it to the right audience!” said Rao. 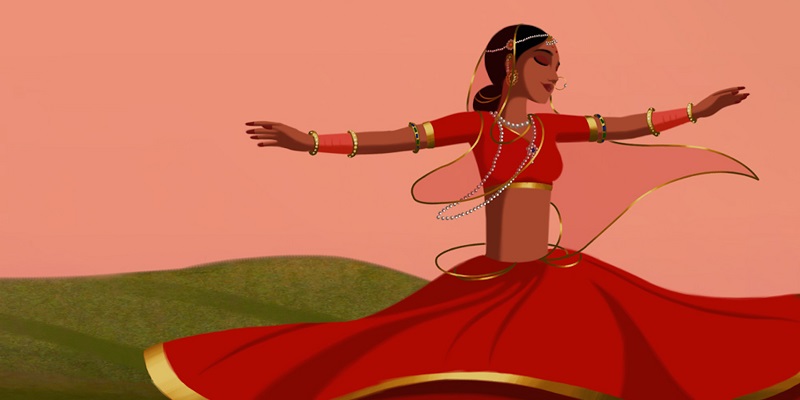