Big Hero 6 The Series is ready for a third season and Disney XD has set a return date for the animated series. The third season will debut 21 September on Disney XD and DisneyNOW. Each episode of the new season will feature two 11-minute stories and follow the Big Hero 6 team as they face off against Noodle Burger Boy and his team of evil mascot robots in order to protect San Fransokyo. 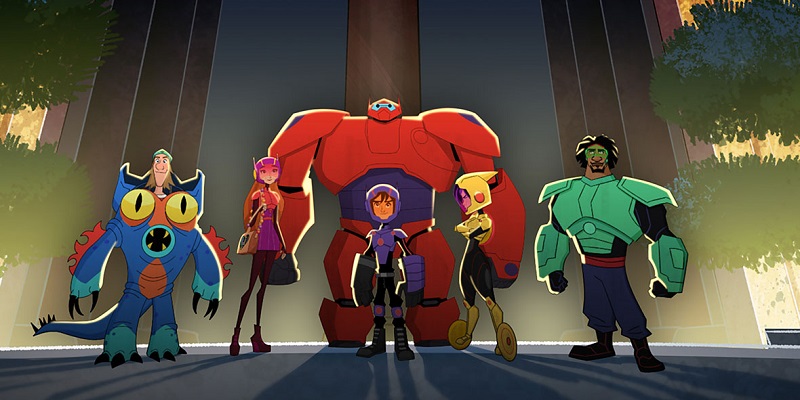 Based on the Walt Disney Animation Studios’ Academy Award-winning feature film, Big Hero 6 The Series continues the adventures and friendship of 14-year-old tech genius Hiro, his compassionate, cutting-edge robot Baymax and their friends Wasabi, Honey Lemon, Go Go and Fred as they form the legendary superhero team Big Hero 6 and embark on high-tech adventures protecting their city from an array of scientifically enhanced villains. In his normal day-to-day life, Hiro faces daunting academic challenges and social trials as the new prodigy at San Fransokyo Institute of Technology.