Beloved boop-oop-a-dooping star Betty Boop turns 90 on 9 August this year. Ninety years ago, the original It-girl of the animation world made her debut with the release of the Fleischer Studios animated short Dizzy Dishes.

Fleischer Studios, who own the popular character, and licensing agent King Features are planning a celebration for the pop culture icon, themed Forever Fabulous. It will start off in August and continue throughout the year with social media campaigns and online cartoon screenings with major brand collaborations.

Betty Boop was a symbol of women empowerment. She is independent, she has fun, she works. She defends herself. She was the first heroine to raise the issue of sexual harassment in the entertainment industry by slapping a crooked producer in a 1932 episode. 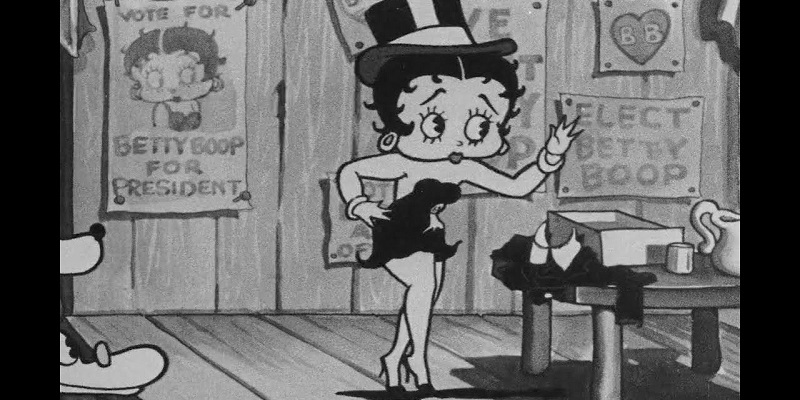 “One of the most important dynamics that today’s culture shares with the pre-Depression flapper era is that they are both cultures that were/are emerging from repression, especially for women. I think that this through-line is one of the main reasons that Betty Boop continues to resonate through the epochs despite the constant changes around her,” said Fleischer Studios president Mark Fleischer (grandson of Max) in a statement.

Brands from around the world have collaborated with King Features and Fleischer Studios for apparel, accessories, beauty products, collectibles and other merchandise to celebrate this milestone. Recent collaborations include Nike, a beauty line from IPSY, watches from Invicta, collectibles from MBI and collectible vinyl figures from Funko.

A new book, Betty Boop’s Guide to a Bold and Balanced Life – Fun, Fierce, fabulous advice inspired by the animated icon (Skyhorse Publishing) was released in January to kick start the 90th year. It is written by Susan Wilking Horan and Kristi Ling Spencer and features a foreword by designer Zac Posen.

A Betty Boop Broadway musical is also currently being developed. PBS gave fans a glimpse into the upcoming stage production in a special recently when the show’s composer, David Foster, previewed one of the songs he wrote for the show.