After a successful stint of 23 seasons, Ash Ketchum’s popular Pikachu may finally evolve into a Raichu in an upcoming episode of the anime TV show, Pokémon Journeys.

The famous duo protagonists of the Pokémon series have been together since they met in 1997, and Pikachu’s decision not to evolve, has been an important characteristic of their relationship dynamics. However, in the seventh series (23rd season) of Pokémon Journeys, the makers are aiming to break the mold of the long-running franchise.

As per a leaked summary and VA list for episode 35 I Got Pikachu, released by the Anipoke Fandom Twitter, the synopsis reads: 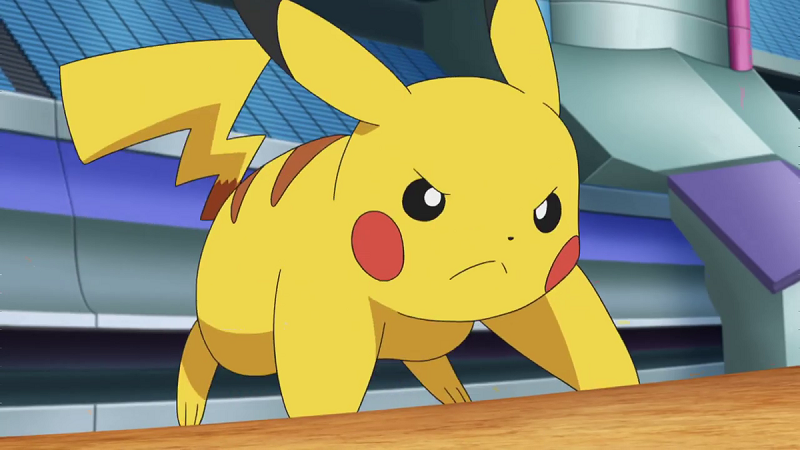 As [Goh] watches [Ash] and Pikachu, he suddenly realizes he wants to get a Pikachu of his own! The laboratory head, [Professor Cerise], tells him about an outbreak of Pikachu, so he decides to immediately head there to investigate. A lot of Pikachu have been digging “Thunderstones” out of the rock face and used their power to evolve into Raichu… and then Ash’s Pikachu finally evolves into a Raichu as well thanks to a “Thunderstone” discovered by a very obliging female Pikachu?!

Featuring Ash (Satoshi in the Japanese version) and newcomer Goh, who are on a mission to collect one of every Pokémon, Pokémon Journeys spans the entirety of the Pokémon world, with the pair traveling through familiar and new regions in an effort to achieve their distinct goals. The show recently returned to television after the pandemic hiatus, and has been experimenting with its changes to the established Pokémon formula. For some fans to be upset about something as trivial as the art style, it may come as a shock to evolve the famously stubborn Pikachu who inspired hordes of children to refuse evolution in their own copies of the games.