Apple TV+ has dropped the official trailer of Doug Unplugs, a new animated preschool series from DreamWorks Animation, which is set to premiere on the streaming service. First seven episodes of this adorable animated series will launch globally on 13 November and will also be available in Hindi in India.

Based on Dan Yaccarino’s popular Doug Unplugged book series, the 3D animated series follows a young robot named Doug who senses there is more to life than just the facts. While other robots plug in for their daily download, Doug unplugs and journeys into the human world with his best friend Emma to experience its wonders firsthand – reads the synopsis.

The adorably cute trailer promises that this will surely be loved and enjoyed by kids worldwide. Doug Unplugs is executive produced by Jim Nolan (Esme & Roy); Aliki Theofilopoulos (Phineas and Ferb, Hercules); and Yaccarino. Theofilopoulos is also directing the animated series.

Apple TV+ subscription of $4.99 per month gives the viewers access to the show and the rich library of content that Apple keeps on adding. 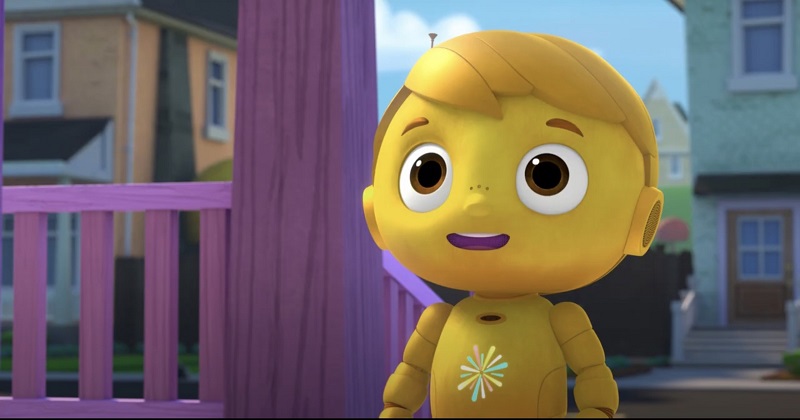