Iervolino Entertainment has released the first look of its upcoming 3D animated series Puffins. The project was announced back in June and stars Johnny Depp as one of the leads.

The series follow a group of cute puffin birds Johnny Puff, Tic and Tac, Didi and Pie, who are the employees of a wily walrus called Otto. Depp is the voice of Johnny Puff in the series.

The mobile-first series will consist of 250 five-minute episodes. It will promote positive messaging by incorporating themes such as gender and race equality and environmental protection.

Depp and Iervolino recently teamed up for “Waiting for the Barbarians,” starring Depp, Mark Rylance and Robert Pattinson, and directed by Ciro Guerra. 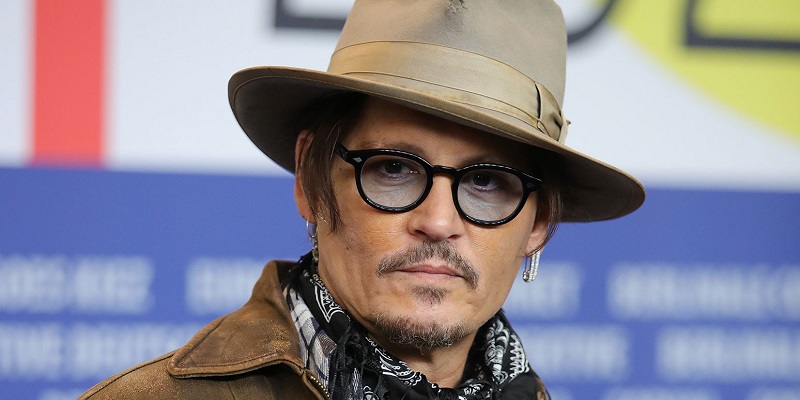 “We’re so happy to reunite with Johnny for a second project,” Andrea Iervolino said in a statement. “Experiencing a new and avant-garde project like this short series, alongside Johnny, has given me even more conviction to champion experimental genre and format fusions,” he noted. “I am beyond grateful that Johnny has shown belief in the project … sharing his thoughtful artistic ideas that are providing real added value to the Puffins universe.”

Depp has previously lent his voice in movies such as Corpse Bride, Rango and Sherlock Gnomes, several Pirates of the Caribbean video games, along with guest appearances in the TV series King of the Hill, SpongeBob SquarePants and Family Guy.