Angela’s Christmas made its global debut on Netflix in 2018 and became an instant holiday classic, garnering three Emmy nominations, a Parent’s Choice Gold Award and the Dove seal of approval. It’s also named one of TIME Magazine’s 10 Best Christmas Movies for Kids on Netflix. 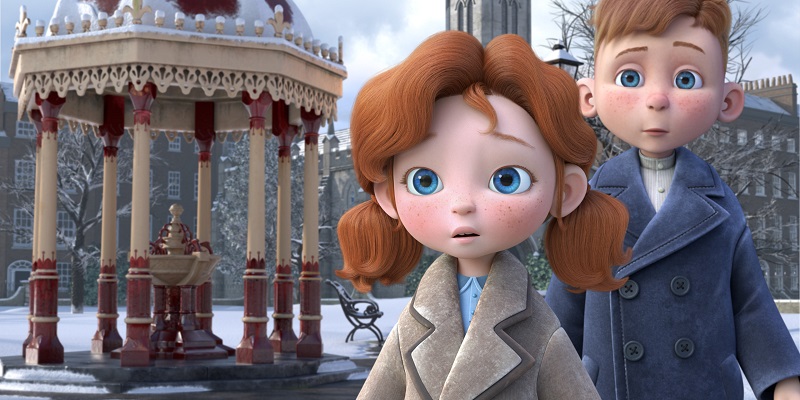 Depicted in stunning CG animation, Angela’s Christmas Wish is a heart-warming story of a determined little girl who sets out on an adventure to reunite her family in time for Christmas. Set one year after the events of Angela’s Christmas, this tender and funny story is all about the importance of family and togetherness. Featuring a heart-warming ballad performed by Angela’s character, 11-year old Lucy O’Connell also stars four time Golden Globe Nominee Caitriona Balfe, best known for her role in Outlanders.

Angela’s Christmas Wish has been written and directed by Damien O’Connor.