9 Story Media Group has announced its new animated preschool series, Ladybird Lu (78 x7’) which will arrive on Cartoonito, in the US, the newly announced preschool programming block which is set to launch this Fall on Cartoon Network and HBO Max.

Ladybird Lu explores everyday dramas in the world of a three-year-old with a brand-new social life. The series will also be available on Cartoon Network and HBO Max services in LATAM and EMEA. 9 Story Distribution International will lead global distribution efforts, while 9 Story Brands retains global merchandising rights.

We are delighted to partner with Cartoon Network for the first time on a preschool IP and can’t wait to bring this preschool comedy to families. Ladybird Lu is a rare gem which beautifully captures real-life moments and will put a smile on viewer’s faces,”said 9 Story Acquisitions and Distribution SVP Alix Wiseman. 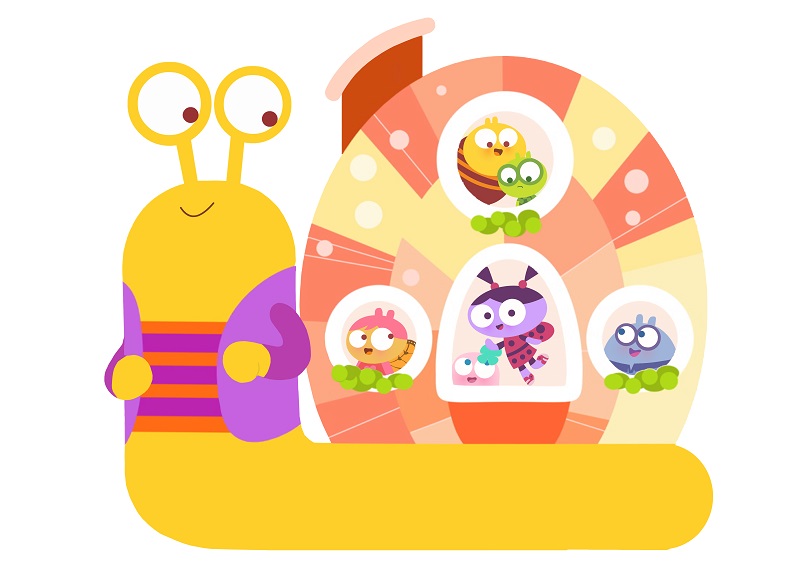 Produced by 9 Story’s award-winning studio Brown Bag Films, the new series is being created by Brown Bag Films’ director Nicky Phelan, who received an Oscar-nomination for his short film Granny O’Grimm’s Sleeping Beauty. Phelan is also on board to direct Ladybird Lu, which is inspired by his mother’s experience running a preschool.

“It always struck me how funny and heart-warming it was to see a bunch of three-year olds learning how to navigate each other. This show is about a group of people, who happen to be preschoolers, learning to share space together. My goal was to create a series that parents, and kids can enjoy together – it’s essentially The Office for three-year-olds! noted Phelan. 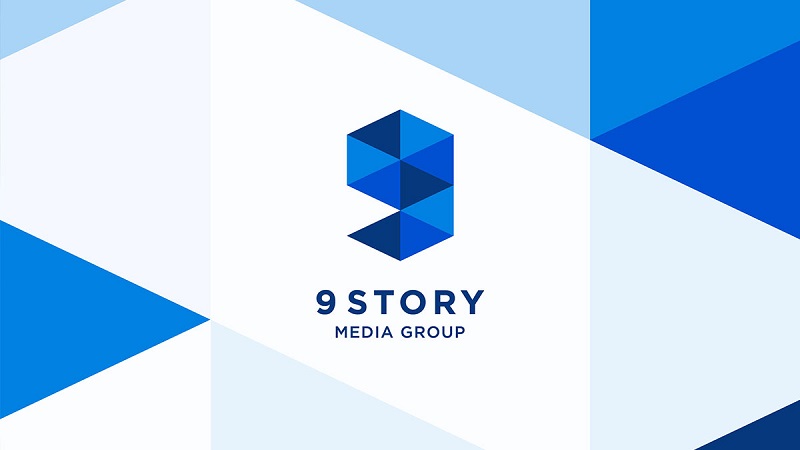 Exploring the everyday dramas of first friendships, Ladybird Lu is a funny and affectionate look at Lu and her friends as they learn to get along with each other in their new social setting of a preschool. Featuring original songs and grounded in a Montessori curriculum, Ladybird Lu stories are rooted in authentic interactions and experiences, inspired by conversations with preschoolers, their parents and teachers.

“The 9 Story Creative Affairs team is thrilled to bring Ladybird Lu to life with Nicky, key creative talent, and research. The world needs this show – to give kids a voice and share stories that deal with life’s little lessons, drama, and comedy that come directly from preschoolers themselves!”added 9 Story chief creative officer Angela C. Santomero.

for the series are Vince Commisso, Natalie Osborne, Angela C. Santomero, Cathal Gaffney, Darragh O’Connell, Jennie Stacey and Wendy Harris, are serving as executive producers; while Rachel Kalban is the consulting producer and head of Research and Curriculum.