Kids’ entertainment specialist, CAKE has secured a deal with WarnerMedia for animated series, Mush-Mush & the Mushables. The series is co-produced by France’s La Cabane, Belgium’s Thuristar along with CAKE.

The collaboration will see the CGI series launch in the US on Cartoonito, a new preschool programming block built to support each child’s unique potential, set to debut on Cartoon Network and HBO Max this Fall.

The series premiered on Boomerang and Cartoon Network Africa and Australia earlier this month and will roll out over the next three months across EMEA, APAC and Latin American markets. 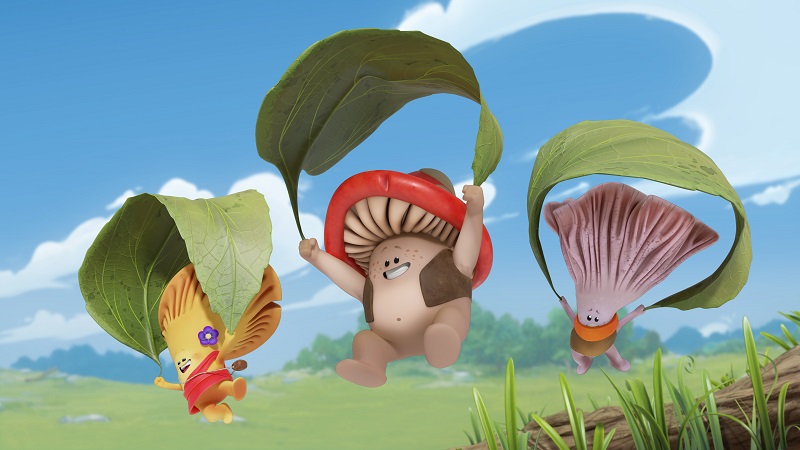 Commenting on the deal, La Cabane founder and producer Perrine Gauthier said, “Cartoon Network is a fantastic platform for Mush-Mush and we are thrilled for the show to feature in this new preschool block, whose tone, values and energy perfectly align with the Mushables.”

Mush-Mush & the Mushables (48 x 11’ & 2 x 22’ specials) follows the comedy adventures of the Mushable community as together they put the fun back into fungi! As pocket-sized Guardians of the Forest, each Mushable has a special gift. While Mush-Mush can communicate with nature, Lilit shines bright like a light and Chep has an impressive memory. As they get to know their talents and their limits, the Mushables find there is still a lot to discover about growing up. Mush-Mush & the Mushables is a fun journey of self-discovery, exciting outdoor adventure and mush mush more! – reads the plot description. 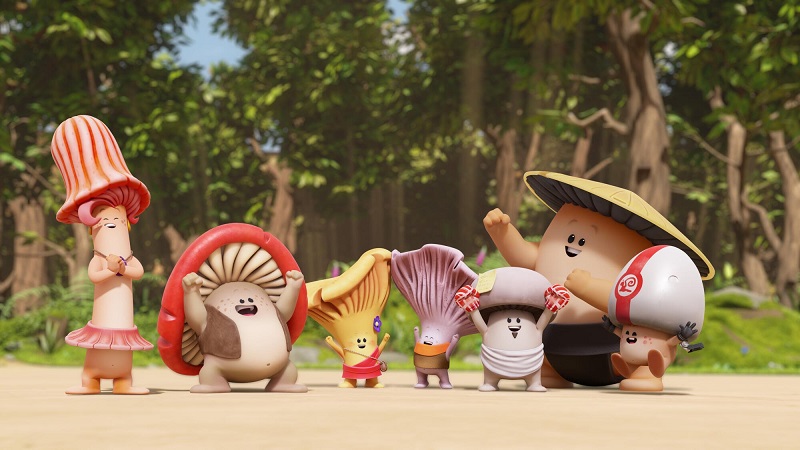 Cartoon Network and HBO Max join broadcasters including Piwi+ and Canal+ Family in France, Disney Channel in Germany, VRT-Ketnet and RTBF in Belgium, RTS in Switzerland and RTL Telekids in the Netherlands. Copyrights Group, brand owner and licensing agent for Paddington, have been appointed as the global licensing agent.

Produced by Gauthier, the series is created by Elfriede de Rooster and directed by Joeri Christiaen (My Knight and Me).

CAKE CCO and managing director Ed Galton added, “We are excited to be working once again with Cartoon Network. With the US now on board, Mush-Mush has the potential to grow into a global brand and is a perfect fit for Cartoonito as they look to reach younger audiences.”