With the world still witnessing a paradigm shift, there’s been plenty of talk around technologies that are going to shape the future of film production. There have been many aggregator platforms launched to put the scenario in perspective.

Immersive storytelling and virtual reality (VR) have been the hot cakes in the effects bakery and the whiff of new content being developed in the content oven continues to get stronger and stronger.

There’s been lots of developments into virtual embodiment and how to achieve full immersion into the virtual world, leading the race was haptic technology.

The Haptic tech allows users to “touch” or “feel” things within the virtual world by responding to the player’s movement. This diminishes the users thought process of “this is just a game” and bridges the gap between the real and the virtual.

There is also something called Super Haptoclone, which uses a telepresence system and produces a 3D image of the other user by micromirror arrays and symmetric mirror structure. The use of haptics allows the users to feel each other whilst also being able to see their image.

The use of haptic technology in virtual environments continues to evolve and it further improves our immersive experiences. Extended reality has many applications right from healthcare to army to education and more. XR and AR are expanding into new territories.

Extended reality is a term referring to all real-and-virtual combined environments and human-machine interactions generated by computer technology and wearables, where the ‘X’ represents a variable for any current or future spatial computing technologies

Be it Elon Musk’s wild technological pegs like nuero-links or Kerela’s lockdown classrooms with animals and organs popping up on screen, this is sure going to occupy the content space. 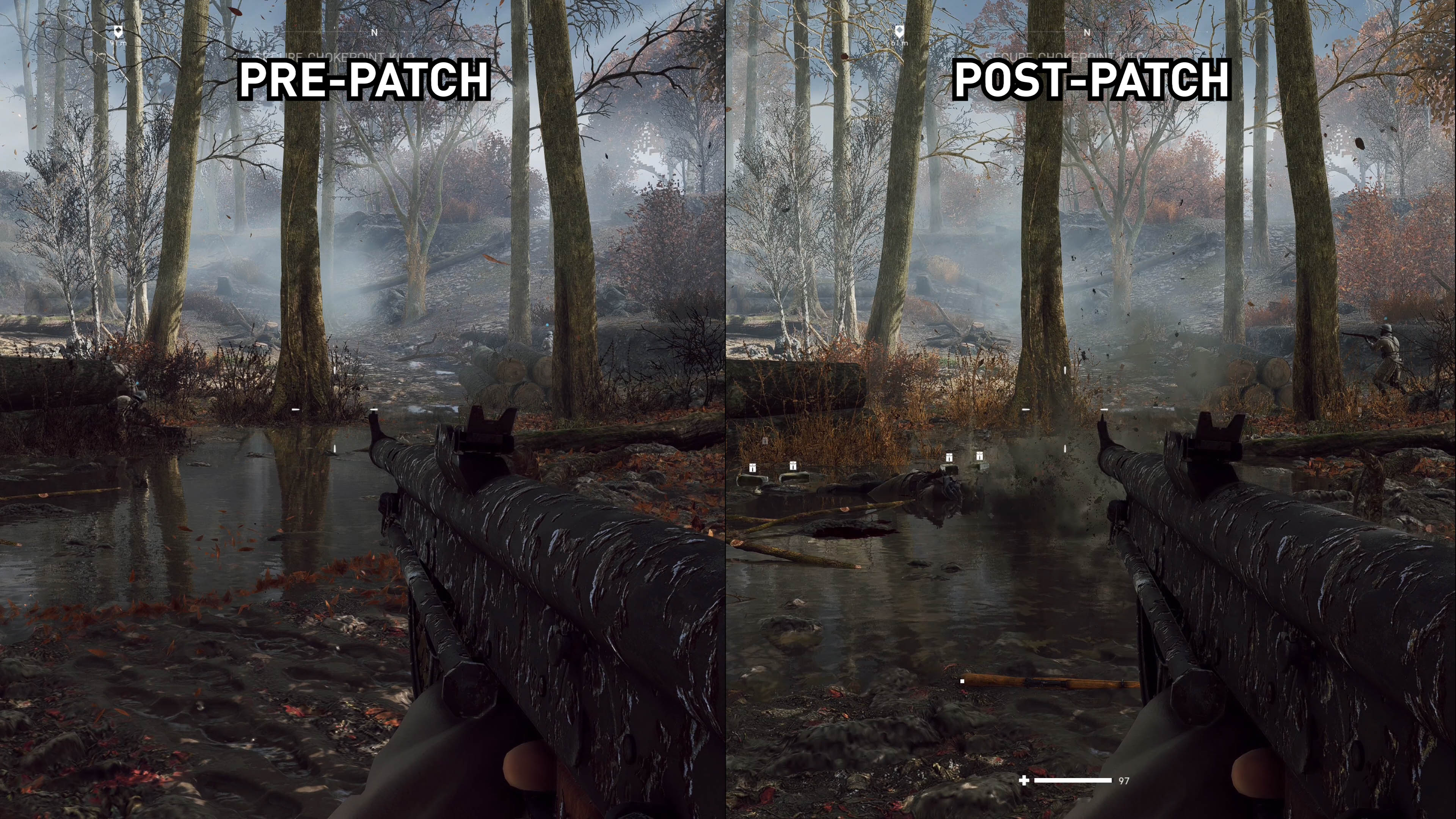 Nvidia has shown the true promise and vision of ray tracing—making virtual environments look as real as possible based on how light is cast and reflected off surfaces and objects. It’s not a new concept. Animation studios like Pixar have been working with ray traced effects for years. But it’s always been easier to use those effects in an animated film because nothing needs to be rendered in real-time. Nvidia changed all that when it released its RTX 20-series graphics cards. For the first time ever, real-time ray tracing in video games was made possible.

Cloud and remote work has been the reigning subjects of 2020 given the crisis brought on by Covid-19. Despite many studios being forced to quickly adapt to a new format of working, there have been some major breakthroughs with virtual workstations and integrating cloud into studio workflows.

Cloud infrastructure has brought improved work life balance, opening up exciting possibilities of new ventures and is set to revolutionise the way we work, for the better.

You might have seen stray meme pages already with politicians and celebrities morphed into deep fakes tickling your funny bones.

Despite the tumultuous year, these are exciting times for the VFX industry. While we’re not certain as to which trend will play a bigger role, these technologies have indeed taken the world by storm.