This is definitely sad news for Scarlett Johansson fans, as she will supposedly hand over the ‘Black Widow’ baton to actor Florence Pugh in the upcoming MCU movie Black Widow.

First introduced in Iron Man 2 (2010), Johansson’s character, Natasha Romanoff, has been one of the most prominent ones in the Infinity Saga, before she died in Avengers: Endgame. As director Cate Shortland confirmed,  Black Widow will be Johansson’s last stint as the spy character as the baton will be passed on to Pugh.

As Shortland told Empire, Pugh, an Oscar-nominee, will be a prominent part of the future of the Marvel Cinematic Universe. She said, “[Kevin Feige] realised that the audience would expect an origin story so, of course, we went in the opposite direction, and we didn’t know how great Pugh would be. We knew she would be great, but we didn’t know how great. Johansson is so gracious, like, ‘Oh, I’m handing her the baton.’ So it’s going to propel another female storyline.”

Romanoff’s death in Avengers: Endgame was overshadowed by that of Robert Downey Jr’s Tony Stark, and the retirement of Chris Evans’ Steve Rogers. “In Endgame, the fans were upset that Natasha did not have a funeral. Whereas Johansson, when I spoke to her about it, said Romanoff wouldn’t have wanted a funeral. She’s too private, and people don’t really know who she is. So what we did in this film was allow the ending to be the grief the individuals felt, rather than a big public outpouring. I think that’s a fitting ending for her,” Shortland added.

Meanwhile, there’s another theory doing the rounds that it wasn’t Romanoff who died in Endgame but but her sister, Yelena Belova, played by Pugh. To be introduced in Black Widow, a Reddit theory suggests that Belova used technology that has been established in the series to take on Natasha’s appearance. Photostatic Veils that were introduced in the MCU in Captain America: The Winter Soldier, have been regularly used in the Agents of SHIELD TV series, might find its way in Black Widow.

Originally slated for an April 2020 release, Black Widow has been pushed to November 2020 due to the pandemic. 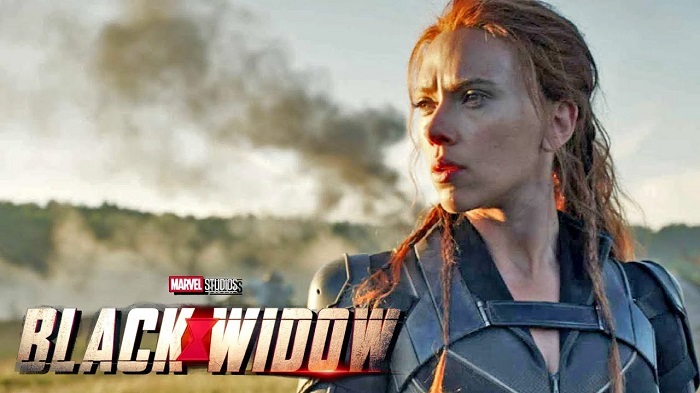