The soon to be released, Breaking News! directed by Vishal Inamdar which takes viewers into the world of Television News sports 12 minutes of VFX including CG character animation. The Visual Effects has been created by Pune based TOOLBOX Animation Studio.

Speaking to AnimationXpress.com about why VFX was needed in this movie, Director Vishal Inamdar shared, “Studio sets for channels are huge, hence we resorted to VFX since physically creating the sets did not seem feasible. Another instance where VFX was a must was creating a CG deer due to several issues that kept arising, giving a blend of live action and CG elements” 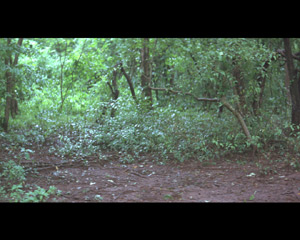 Adding on the same note, Chetan Deshmukh from TOOLBOX said, “Mostly green screen composites were where we had the liberty of designing sets to suit the grandeur”

TOOLBOX has concieved and executed 36 shots spanning 12 minutes for the movie. A team of 13 artists worked for a couple of months to create the same.

Talking about the movie, Chetan shared, “This film aims at exposing the politics played by the media in its attempt to announce, plant or sometimes even manufacture ‘Breaking News‘. This is where the film takes its title – Breaking News!

In regards of challenges faced while doing the VFX for this movie, Chetan said, “When you have to composite a CG environment with live action it‘s always challenging. The deer sequence was a bit tricky as the movements had to be realistic.” 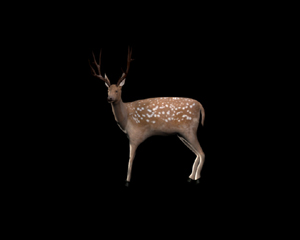 “Another shot in the film where we came across a problem was the one in which people are standing in front of a TV Showroom and afterwards we had to create those TVs in CG with appropriate footage on the screens. As there was camera movement also, getting that shot tracked without tracking markers as the VFX had not been planned earlier, it was little challenging, but we pulled it off well” he further added. 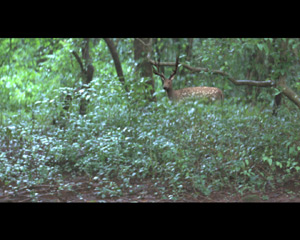