Celebrating World Architecture day, redchillies.vfx shared two projects where they had to create CG replicas of well-known structures in order to support the story of the film.

VFX scene has come a long way in its myriad applications spread across various sectors ranging from movies to films to healthcare to architecture. They shared, “We look back at all the 3D architecture we designed in our projects. Krrish 3 was one such film where we have extensive city demolition and skyline shots. The process of building an entire 3D city was a challenge which was just as satisfying as the end result.”

Alluding to another movie, they shared, “Phillauri was a film, where we had to recreate historical monuments, like Jallianwala Bagh here. The process of building entire memorials was a magical process, just like the movie itself.

Real-life locations are often difficult to shoot at due to logistical reasons hence filmmakers take the VFX route to create those visuals through computer-generated imagery. Various tools and techniques like LIDAR scanning and photogrammetry rigs allow for the replication of those structures which are cleaned up with the help of imagination and artistry. 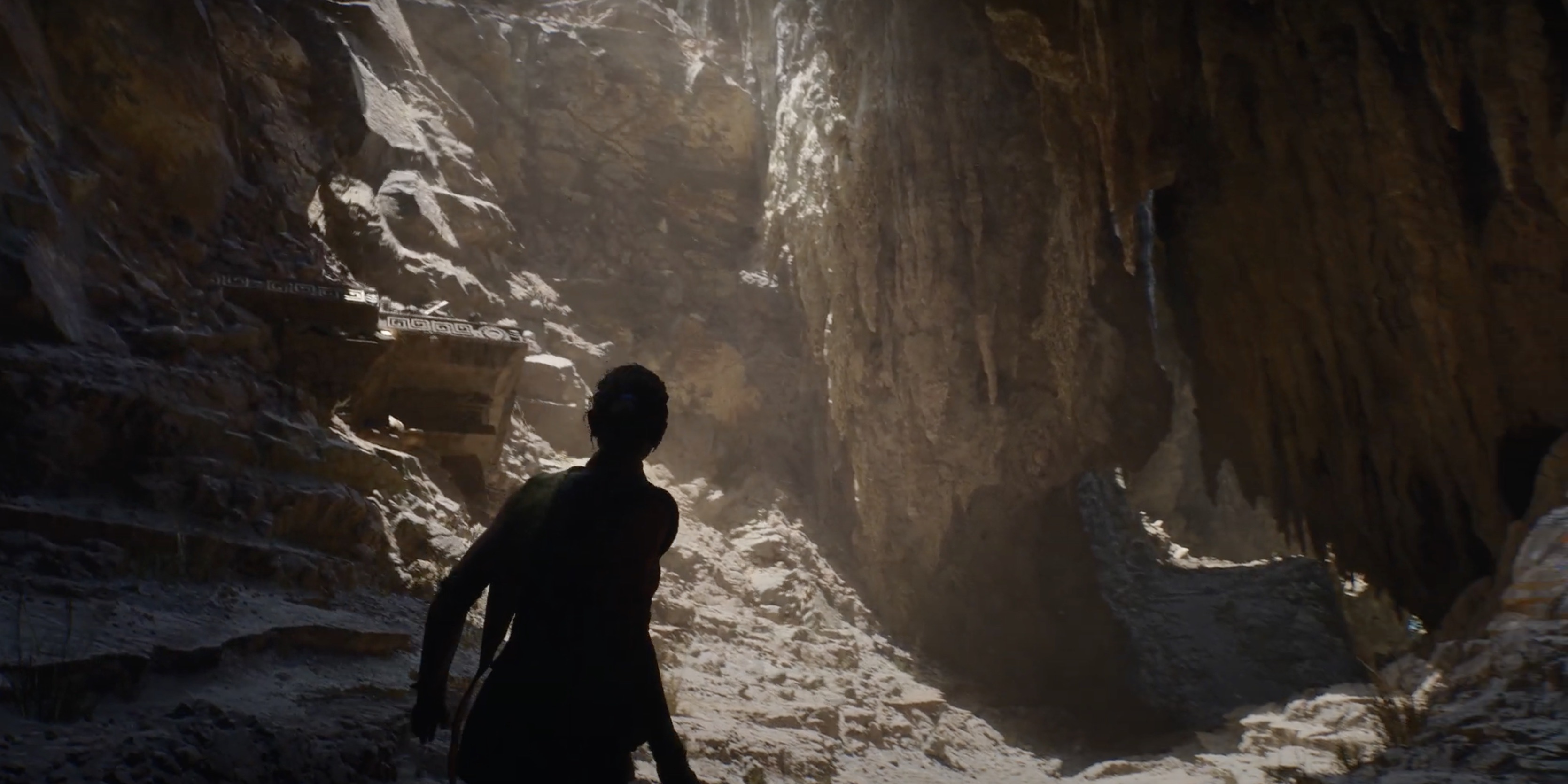 While tools like raytracing, LIDAR scanning and photogrammetry have been allowing VFX artists to recreate structures like forts and buildings, they still have to struggle with the fidelity and photorealism of it. Many technologies have been recently developed which effectively notch up the aim of accuracy and seamless photorealism.

Unreal Engine, for instance, recently demonstrated how it empowers artists to achieve unprecedented levels of detail and interactivity, and brings these capabilities within practical reach of teams of all sizes through highly productive tools and content libraries.

Making realistic structures involves the proper amount of lightwork and geometry which Unreal Engine 5 combines through Nanite and Lumen.

Nanite virtualized micropolygon geometry frees artists to create as much geometric detail as the eye can see. Nanite virtualized geometry means that film-quality source art comprising hundreds of millions or billions of polygons can be imported directly into Unreal Engine—anything from ZBrush sculpts to photogrammetry scans to CAD data—and it just works. Nanite geometry is streamed and scaled in real time so there are no more polygon count budgets, polygon memory budgets, or draw count budgets; there is no need to bake details to normal maps or manually author LODs; and there is no loss in quality.

Lumen is a fully dynamic global illumination solution that immediately reacts to scene and light changes. The system renders diffuse interreflection with infinite bounces and indirect specular reflections in huge, detailed environments, at scales ranging from kilometers to millimeters. Artists and designers can create more dynamic scenes using Lumen, for example, changing the sun angle for time of day, turning on a flashlight, or blowing a hole in the ceiling, and indirect lighting will adapt accordingly. Lumen erases the need to wait for lightmap bakes to finish and to author light map UVs—a huge time savings when an artist can move a light inside the Unreal Editor and lighting looks the same as when the game is run on console.

With various studio heads taking up special fellowship courses in Unreal Engine to understand how this technology can be leveraged in filmmaking, the filmmaking landscape is all set to be irrigated by the new wave of tech-infused storytelling.