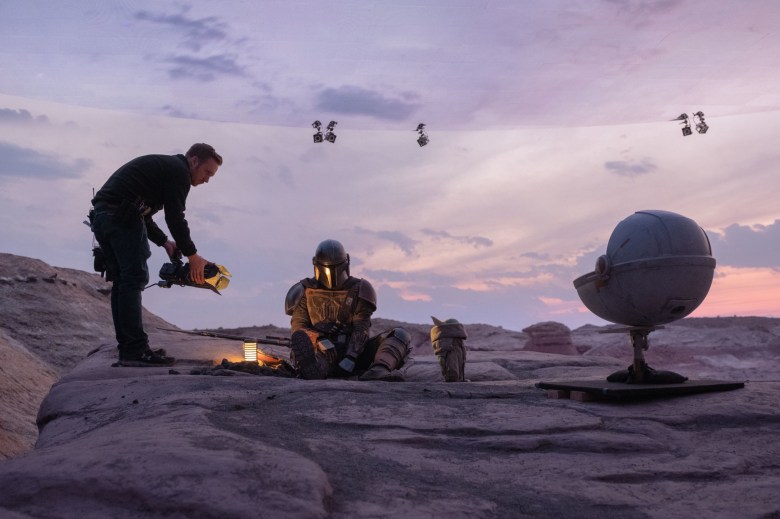 With filming being halted during the lockdown, virtual production has been touted to be the saviour of the content production industry. How? To know that, one needs to dive deep into magic of this revolutionary technology that has set the VFX industry buzzing.  Describing the nuances of the virtual production technology, Indian VFX maverick Srinivas Mohan shared, “VP is where physical and digital worlds meet. It helps directors, cinematographers and VFX teams to work on a physical set, but view and interact with virtual environments.”

Over the past several months the industry has seen an acceleration of adoption and acceptance of virtual production. Virtual Production is far more than just LED screens and VR headsets. It is changing in its definition and challenging the way we think of production as a whole. 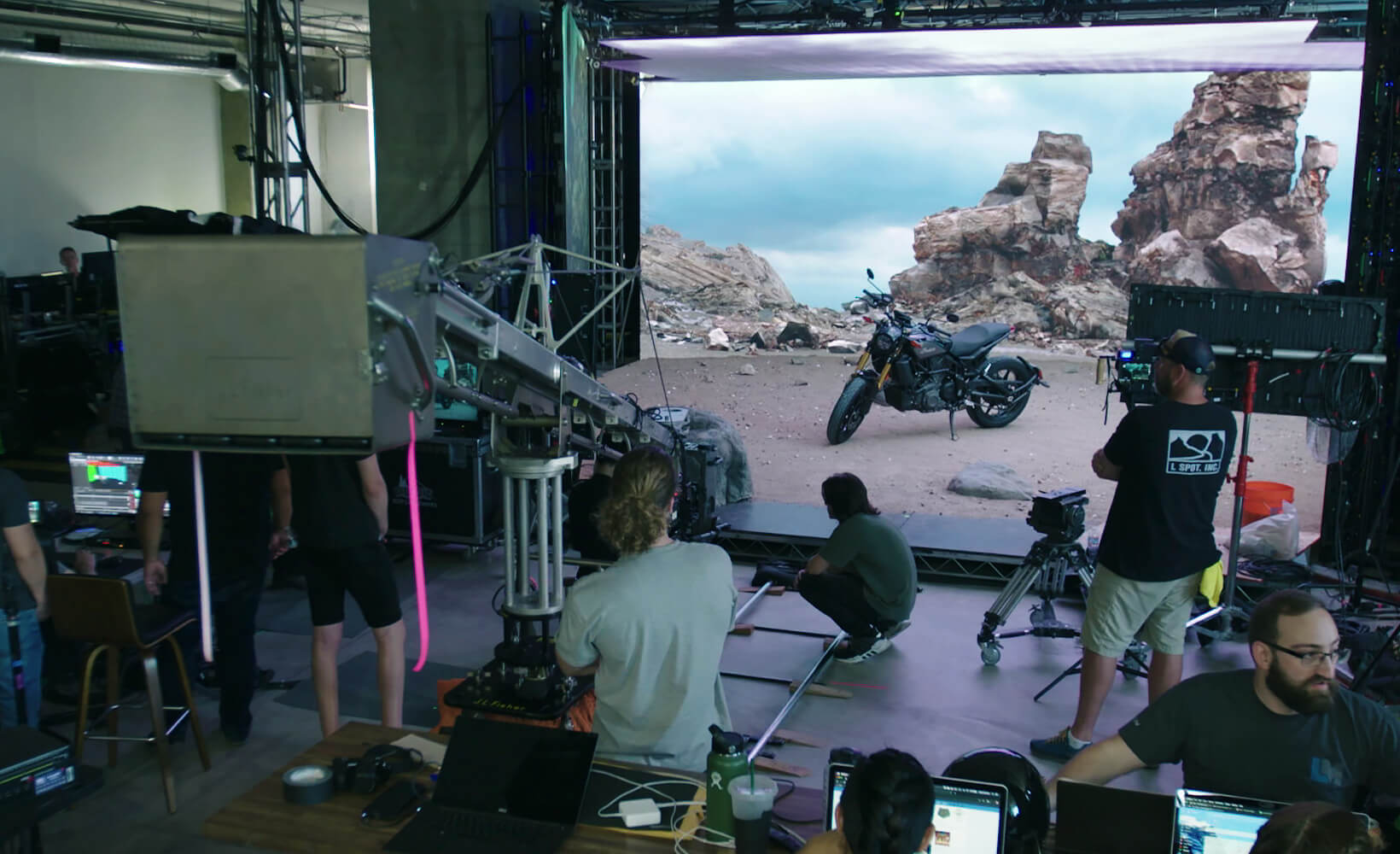 Virtual Production as a word has been elevated into the production zeitgeist yet historically being a nascent field has been limited in its talent necessary to support it.

Through the slogan “Make something Unreal“, Epic Games’ flagship product, Unreal Engine, has indeed lived up to its philosophy. Across immersive experiences such as Fortnite or visual effects in television, including sci-fi hits like The Mandalorian, Unreal Engine is expanding the realms of possibilities, one story at a time. Advancements in both hardware and software have ushered these engines into the purview of cinematographers. Game engines are now used to create many forms of visualization for filmmakers, including previs, techvis and postvis — and even final in-camera movement and imagery. With increased interactivity, graphical fidelity, visual effects, and even storytelling, Unreal Engine which is originally a game-tech has become the beacon of future content creation. If there’s one piece of content that truly shows the range of how this technology can revolutionise the landscape of filming, it has to be Mandalorian.   Epic Games GM of India and SEA operations Quentin Staes-Polet recounted how Mandalorian director Jon Favreau encapsulated the essence of virtual production by saying that he now doesn’t have to worry about the sun setting as he can shoot any number of hours in the sun as he pleases.  Many Indian filmmakers are also beginning to tinker with this technology. While we are yet to fully grasp as to what future holds for content production, one thing that we’re certain about is that VP (Virtual Production) is going to be a large part of the our filmscape in the days ahead.