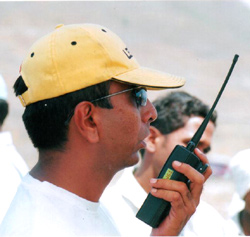 “In my opinion, if technology is available it is important that you use it.”

What is your perspective on film making today, using digital technology? One thing I am very clear about is the fact that technology and visual effects should be used only when the script demands it.