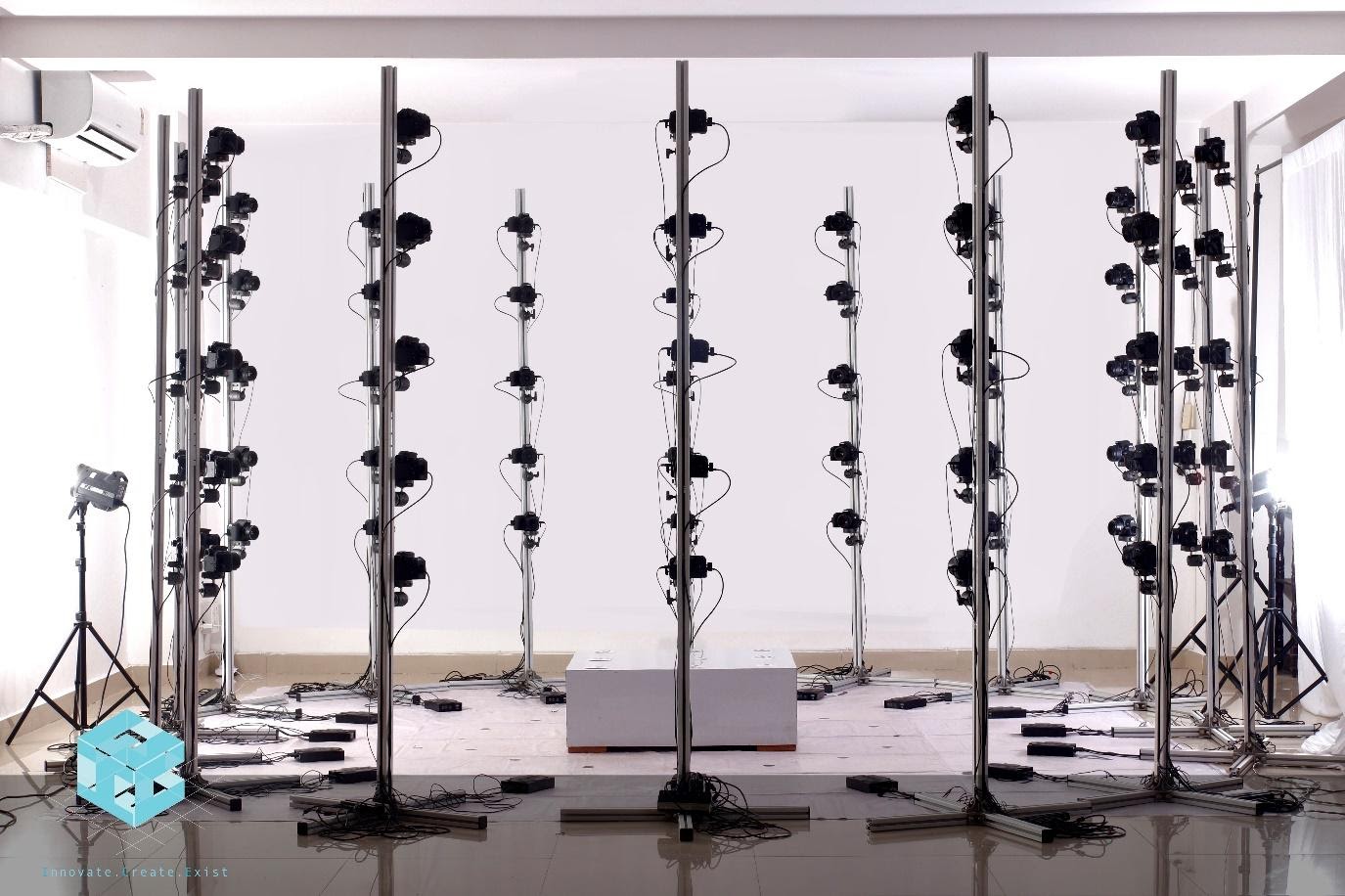 From Rachel (Blade Runner 2049) to young Will Smith (Gemini Man) to princess Lieah (Star Wars), photoreal digital doubles and the technology that enables it has been — the centre of attraction — over the past decade. Morever, the current Covid-19 crisis and stringent social distancing have only accelerated or — necessitated (in some cases) — the adoption of this technology to ease the workflow woes of filmmakers. India-based I-C-E Studios that specialises in creating digital assets and digital doubles, was the first in India — to leverage the advanced technology named Photogrammetry 3D Scanning Rig — to provide digital solutions to filmmakers.

At the time very few people in the industry were familiar with Photogrammetry 3D Scanning. The technology had been used but it was only available outside of India – I-C-E Studios founder Anant Haldia

Having scanned almost every top Bollywood star for over half a decade with the help of this technology, I-C-E studios aims to push boundaries and bridge the uncanny valley through their technical prowess. Recently we caught up with I-C-E studios’ founder & CEO Anant Haldia over a freewheeling chat to discuss the history of digital doubles. When Haldia founded I-C-E Studios in 2015,  it was a small start-up built with a passion for creating digital humans. Haldia recounts, “At the time, very few people in the industry were familiar with Photogrammetry 3D Scanning. The technology had been used but it was only available outside of India”.

It was a great honour to have Shri Rajnikanth visit our studio in Gurgaon, along with VFX supervisor Srinivas Mohan, for face scanning – I-C-E Studios founder Anant Haldia

Once introduced in India by Anant Haldia, it was gradually picked by Red Chillies Entertainment to produce Fan in April 2015. Since then, Haldia has been involved in providing digital solutions to various filmmakers in their big-ticket Bollywood projects. 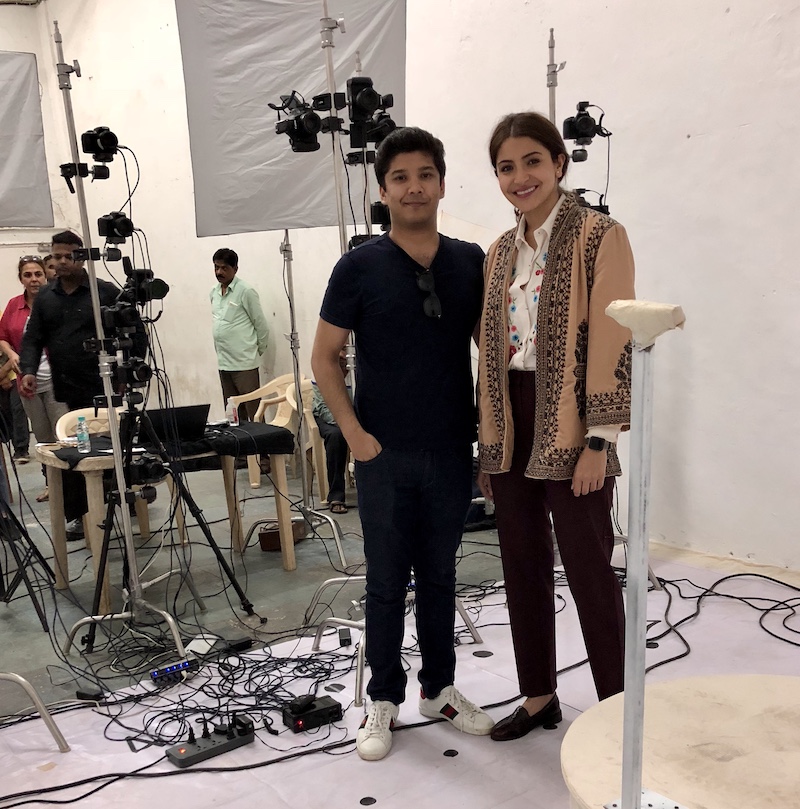 Speaking about his initial experience, he shares, “After executing our first project, Fan, I toured around Mumbai to meet with vfx studio heads and showcase the technology but very few knew how to use it. redchillies.vfx was one of the very few VFX houses that could work with this technology and then there was the south Indian VFX industry where supervisors like Srinivas Mohan were the experts who had used this technology as well. At the time there was no yFX, which came into existence in 2016.” Building upon his trajectory and business around digital assets, he notes, “After Fan, we had the opportunity to work for Robot 2.0. It was a great honour to have Shri Rajnikanth visit our studio in Gurgaon, along with VFX supervisor Srinivas Mohan, for face scanning. 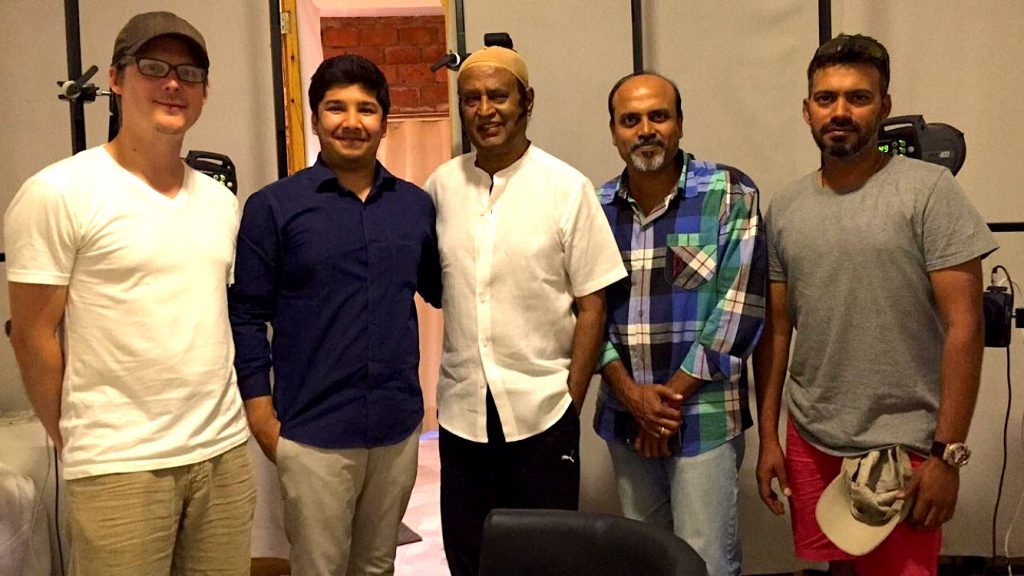 Weighing in on the potential of this technology, VFX veteran Srinivas shared, “It was a great experience working with Anant and his team at I-C-E Studios. Earlier we had to travel outside of India to get these scans but when we got to know that we can get the same quality data here, it was much easier for us and Mr. Rajnikanth to get 3D scanned for Robot 2.0.” After providing their services for Robot 2.0 and witnessing the success of Bahubali, Haldia claims that he could sense that VFX industry will be on the rise and was going to play a vital role in filmmaking in the years ahead.

“The possibility that an artist can look younger or physically different (ZERO) and perform action scenes is not humanly possible without actually being present would be a game changer, but only limited by imagination, time and money. The latter two being major challenges in the Indian landscape” He continues, “Once yFX was setup, we got in touch with yFX VFX Supervisor Vishal Anand, who is again one of the most talented people in the industry, and 3D scanned Mr. Amitabh Bhachchan and Miss Fatima Sanah Sheikh for Thugs of Hindustan, another amazing concept”

Yash Raj Studios yFX VFX Supervisor Vishal Anand shares, “I-C-E Studios has been a reliable partner to yFX – YRF Studios for digital doubles. With the global demand and advancement in digital humans, it’s great to see Anant and his team advancing. We look forward to working with them”

On our last meeting, I told Sir (Shahrukh Khan) that he is the most 3D scanned actor in Bollywood and we had a good laugh about it – I-C-E Studios founder Anant Haldia

According to Haldia, Zero was a big project in terms of the sheer amount of 3D scanning done for almost each character of the movie. Recalling his experience with the Mumbai-based vfx studio and the role they played in creating that imagery, he adds, “The amazing work done to shrink Mr. Shahrukh Khan into a dwarf by redchillies.vfx could not have been done without 3D scanning him in every costume along with all the other artists that would appear in scenes with him. I-C-E Studios captured 100s of 3D scans for the project over a span of a year and played a vital role in delivering the concept of dwarfing SRK. Red Chillies VFX did an outstanding job. This project was a great testament to the creativity that Bollywood can produce.” 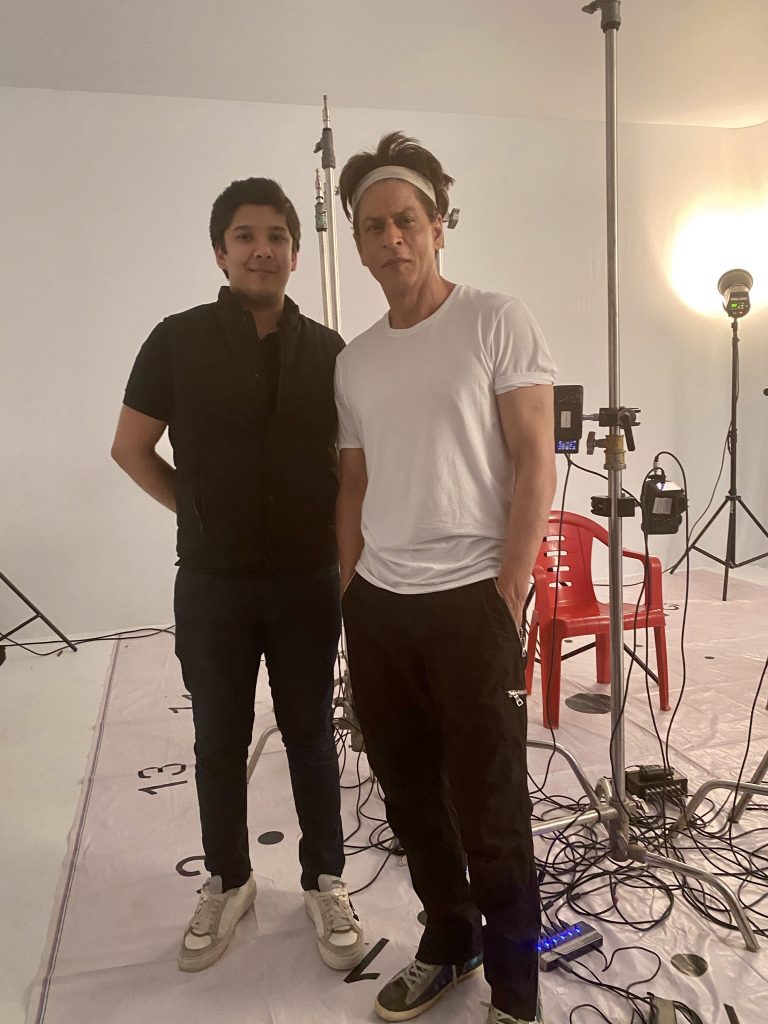 Telling a fun anecdote about scanning the superstar, Haldia shares, “On our last meet, I told Sir (Shahrukh Khan) that he is the most 3D scanned actor in Bollywood and we had a good laugh about it” Redchillies.vfx CCO Harry Hingorani and CCO & VFX producer Keitan Yadav shared, “Anant has been working with us since 2015 and has been able to deliver successfully for all our digital doubles. Digital humans will play a big role in film production and with Anant and his team at I-C-E Studios working on new technologies, Indian producers need not look to Hollywood for Digital Doubles.” 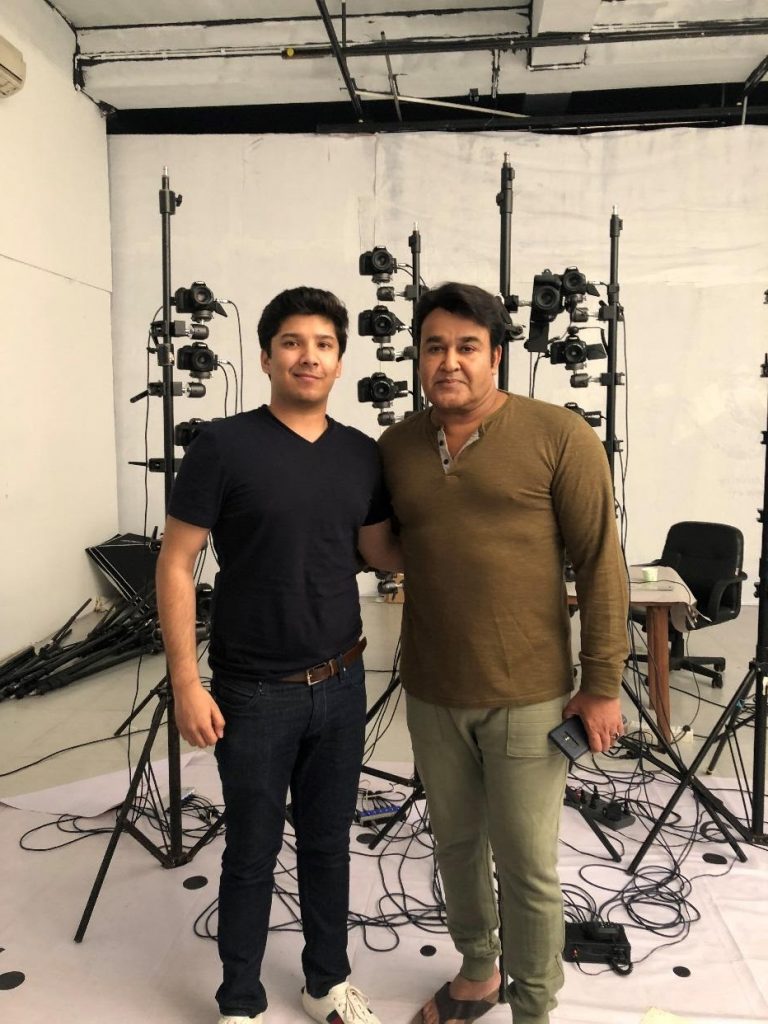 Over the years, we have advanced and optimised our rig through extensive research and collaboration with Photogrammetry experts outside of India – I-C-E Studios founder Anant Haldia

Not only humans, I-C-E studios have also had the chance to scan animals for films. He recalls, “We were tasked with capturing an animal too. And a big one really. For the movie Sahoo, we had to scan a bull that stood over six feet in height and came from a breed of the biggest bulls in the world. However, with our experience and the remarkable rig, we were easily able to capture the animal and deliver a digital double of the highest quality yet again”

From mere wire removals and rotoscoping to creating full-fledged digital assets, Indian VFX scene has grown leaps and bounds over the years. I-C-E Studios have since provided digital doubles for movies such as Bharat, Shamshera, Bramhastra, and Lal Singh Chaddha. Explaining what photogrammetry means and its application, he says, “Photogrammetry 3D Scanning Rig is only a piece of the puzzle. The rig itself differs from the other. Outside of India there are multiple rigs however, only a few that yield excellent results that can create digital doubles of the highest quality. Over the years, we have advanced and optimised our rig through extensive research and collaboration with Photogrammetry experts outside of India. Our new rig can yield not only the best quality output in India by a mile but also level up to rigs used by major studios like ILM or Weta Digital.” Technological innovations continue to wow audiences and open the gates of possibilities, inching closer to cross the dreaded uncanny valley.