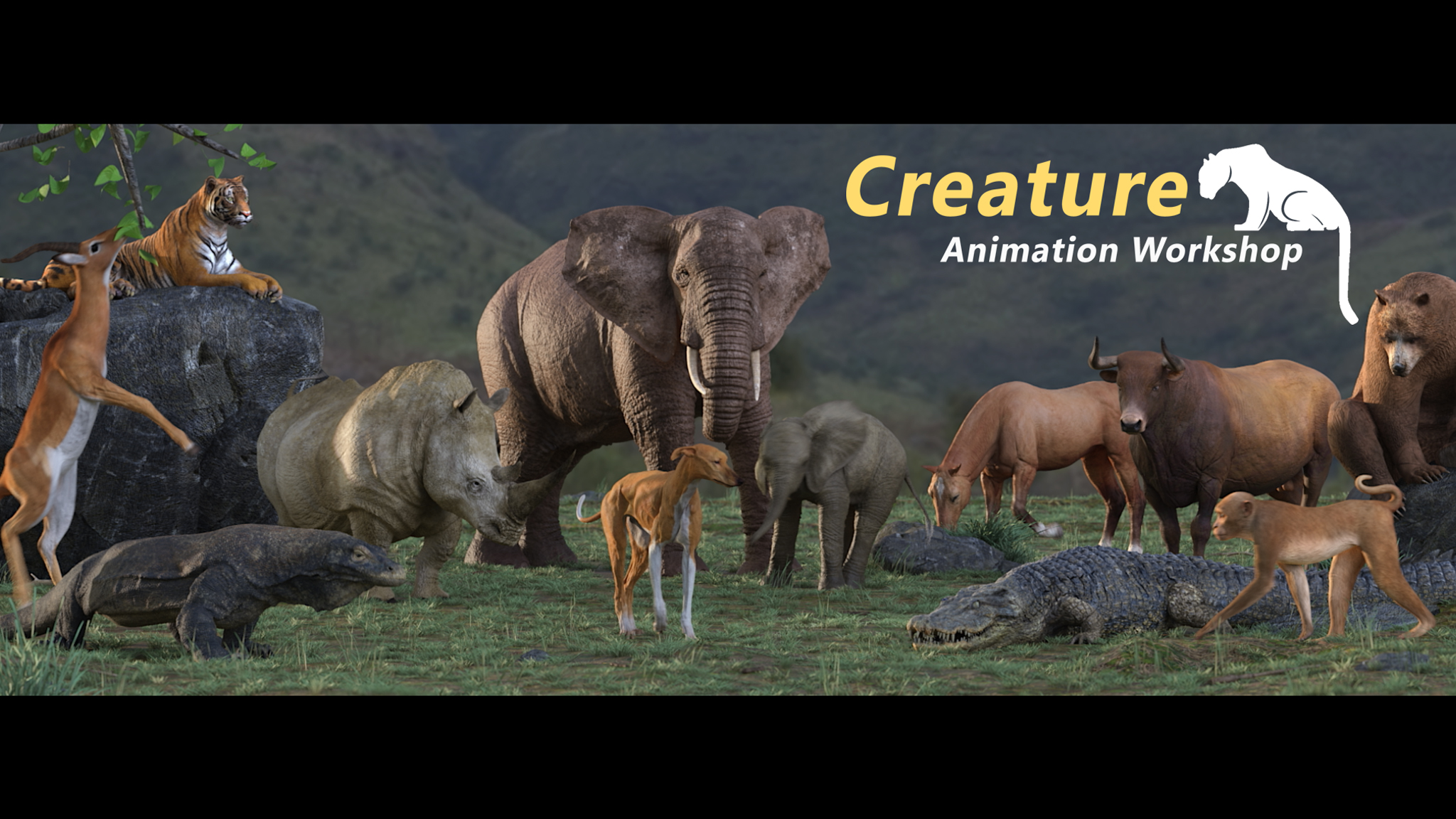 A tuxedo-clad saber-toothed tiger leaps over a tree and swoops upon a cavorting monkey that disturbed his sleep and both start having a conversation and for a minute you don’t realise that animals don’t talk like humans. Another realisation hits you like a cartoon anvil that tigers don’t wear tuxedos nor do monkeys sport a bow-tie. Above all, saber-toothed tigers are extinct! How’s that all happening on the screen?

That’s the wizardry executed by creature animators who are passionate about studying precise movements and expressions around them and patiently replicating them on screen.

Recently the Guru of creature animator, Founder/Mentor of CAW (Creature Animation Workshop) Dhanu Muddikuppam who has not only wowed audiences with his projects but also trained many budding artists to conjure up realistic CG creatures, took to his social media account to announce a webinar where he will be speaking about his craft extensively.

Speaking to AnimationXpress, he shared, “The webinar will feature my vision for CAW and what it means to my students, various behind the scenes breakdowns, my training styles, future plans and the updates on what’s cooking in the CAW kitchen”.

Breathing life into creatures on screen that don’t exist in real life and making them believable takes a great amount of patience, imagination and creativity.

According to him, ‘one needs to have a good showreel if they want to work on the projects of their dreams in the studios of their choice because at the end of the day it’s a good show reel that makes the cut’.

Under his tutelage, many have learnt how to breathe life into creatures that have floored the viewers. Joining him will be his bright and ingenious students Kadel Barton, Abhishek Chandra and Ryan Sequeria who will be walking the viewers through their shot process, covering the stages of animation and their CAW journey.