Undoubtedly, Spiderman is one of the most beloved superheroes in the world.  Spiderman comics have had the widest dissemination, making him a household name along with being a poster boy for Marvel. The good news is that Marvel has announced a new series that is all set to fascinate the fans.

Superheroes are not seen to be ageing most of the times. It’s the world around superheroes that they adapt to in order to evolve with times and stay relevant. Majority of the times superheroes are stuck in a time warp where they stay the same age in all comics. The chariot of time doesn’t seem to give them the dreaded ride that we mortals are bound by, sometimes taking even dozens of years to make them phase out of their teenage years. 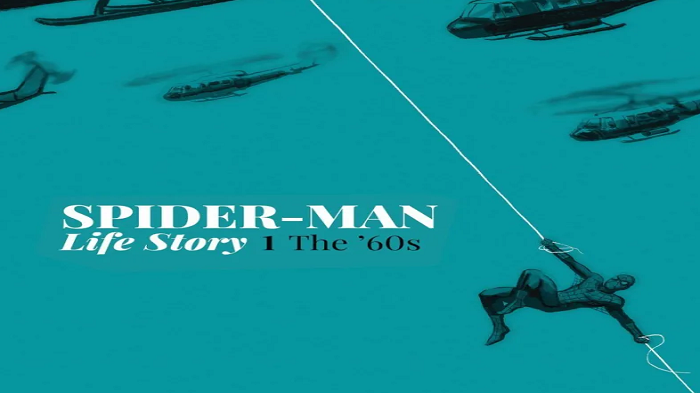 Peter Parker, who has endured semi-status as a perpetual young man for so long, through so many resets and setbacks that we rarely get to see Spiderman grow up. Comicbook.com reports that Marvel Comics today announced Spider-Man: Life Story, a new six-issue miniseries set to launch in spring 2019.

Peter Parker became a superhero in 1962. What if we followed his entire life over six decades, as he grew up as the friendly neighbourhood Spider-Man in an ever-changing, ever-growing world?

The opportunity to watch a version of Peter Parker evolve and grow over such an extended period, while the world around him—along with the very idea of heroes and villains itself—grows ever more involved and complex, is almost incredibly promising.