Mukesh Ambani-owned Reliance Jio Wednesday launched its first smart glasses called Jio Glass. Jio Glass is based on mixed reality and powered by both cellular and wireless networks using the paired phone. Jio Glass was developed by the team of Jio Platforms, which have freshly raised over Rs 33 crore from Google after huge investments from over 13 other firms.

There will also be two microphones on the glass that will help users while video conferencing. There is a camera in the centre of two frames, right above the bridge, which will click photos and upload them in real-time to any video conference, plus the images can be saved to the paired smartphone. 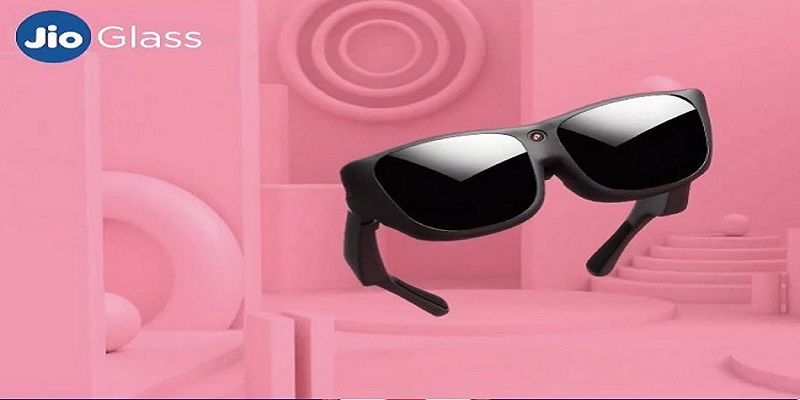 Jio Glass will use mixed reality for video conferences and remote communication with people. It is driven by Augmented Reality and Virtual Reality for things such as a 3D holographic image of participants, in addition to their 2D avatar from the regular video feed. Every avatar will appear right in front of the user’s eyes in a virtually created environment, such as that of an office or a conference room. The participants will be able to share files and make presentations (in both 2D and 3D formats) while being virtually available in Jio Glass’ environment.

Jio Glass will also be used for virtual classrooms to teach students online. Since the pandemic has forced schools to remain shut country-wide, the education boards and ed-tech companies are bringing solutions to make teaching easier.

Google was the earliest to try its hand at smart glasses with its $1,500-prototype of the Google Glass in 2013 with potential use cases in healthcare, journalism and navigation. Exorbitant pricing and the fact that it never got available for most consumers meant that the product failed.

Seven years since, a lot has changed. Companies like Magic Leap, Snap Inc. and Microsoft Corp. followed with their own iterations. But those too remain a novelty.

Apple Inc. has been working on its own set of AR glasses. A long-standing project of the company, the glasses could be announced by next year, according to Bloomberg. There is an expectation that Apple’s version of the smart glasses could finally bring the technology to the mainstream.