Anatoly Prokhorov, one of the most important figures in Russian independent animation passed away from Leukemia on 30 August at age of 72.

Peokhorov was the creator of the internationally popular children’s cartoon Kikoriki. He was also one of the co-founders of Pilot, the first private independent animation studios established in the Soviet Union a s well as of Petersburg Animation Studio.

Petersburg Animation Studio parent company The Riki Group said in a statement, “Anatoly Valentinovich was always a very positive, energetic, and singular creator. His contribution to development of Russian animation cannot be overestimated (as said in the collective statement made by his colleagues). Thanks to his belief and creative input Smeshariki came to be, on which he continued to work until his last day alive. For our team, he was not only an art director and colleague but a friend, teacher, and mentor. As a producer, thinker, and culturologist, he had always reached new heights and opened new horizons for those that had the honor of collaborating with him. At this irreparable loss, we express our condolences to the family of and those close to Anatoly Valentinovich and we grieve with them.” 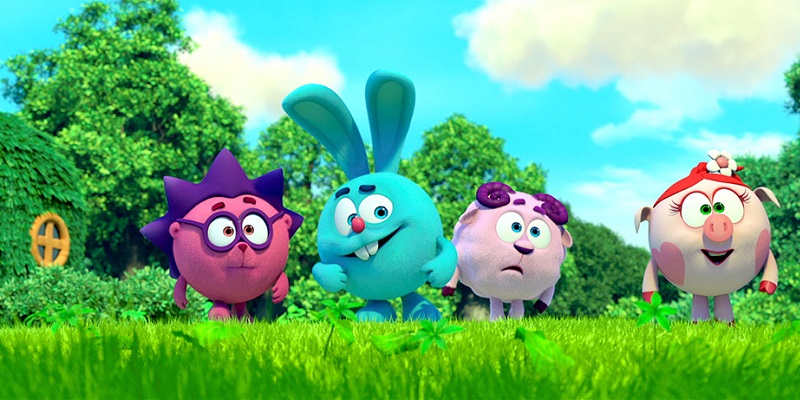 Pilot’s films earned many awards from festivals around the world. The studio also collaborated with Kinofilm to produce the animation for Cartoon Network series Mike, Lu & Og (1999-2001), with its artists Mikhail Shindel and Mikhail Aldashin as co-creators alongside CN’s Charles Swenson.

Prokhorov co-produced director Aleksey Kharitidi’s Gagarin, which won the Cannes Palme d’Or in 1996 and was nominated for the animated short Oscar. Other festival favorites he co-produced include Natalia Mirzoyan’s Five Minutes to Sea and Chinti; Bronzit’s Fare-well, Tuk-Tuk and Pacifier.