DC Comics will recognise real-life superheroes inspired by the heroic Wonder Woman in a new graphic novel anthology from DC Comics, Wonder Women of History. “The anthology will present tales of real-world heroes who take up Wonder Woman’s iconic mantle and work in the fields of science, social justice activism, politics, and more,” read a statement released by DC Comics.

The book will encompass the narratives of 17 women in entertainment, politics, sports and other industries whose contributions have been instrumental in shaping the landscape of their respective fields. The women who will be featured include athletes Serena Williams and Dominique Dawes, singers Beyoncé and Janelle Monáe, Rep. Alexandria Ocasio-Cortez, U.S. Supreme Court Justice Ruth Bader Ginsburg and activist Marsha P. Johnson. 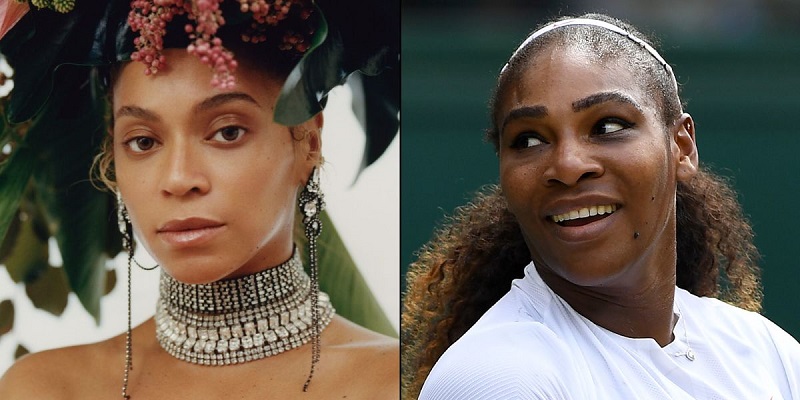 Wonder Women of History will feature illustrations from artists including Ashley A. Woods, Safiya Zerrougui and Bex Glendining. It will be edited by author Laurie Halse Anderson and is slated to be released on 1 December.